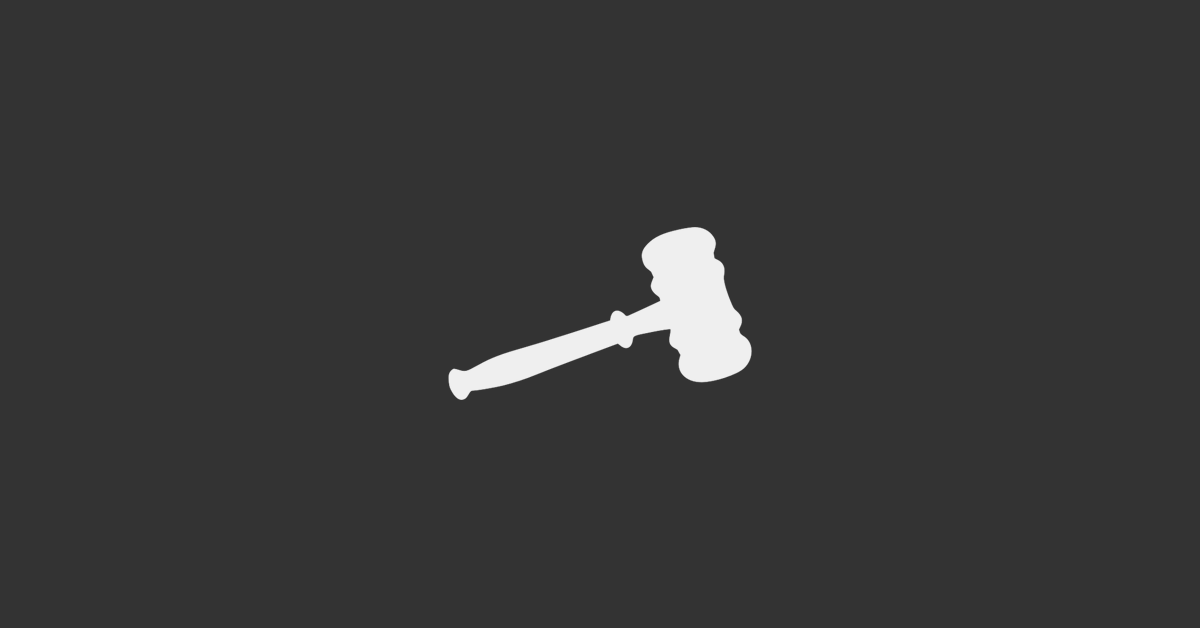 Email hacking is one of the most common instances of cybercrime these days, and it is one of the most severely penalized. Depending on the circumstances of the offense, the nature of the charges in some jurisdictions and the intent of the prosecution, the unauthorized access of email accounts can be handled as a misdemeanor or a felony with additional civil liabilities. In other words, criminal penalties for email hacking can be severe.

Law enforcement investigators and prosecutors these days are focusing on motivation and intent in relation to computer crimes. For example, the unauthorized access of a computer network as a prank may be considered a class B misdemeanor in Connecticut; this means that a defendant could face up to six months in jail and a $1,000 fine, which could be reduced to a term of probation. In the same state, however, a third-degree computer crime that causes more than $1,000 in damage could lead to five years in prison.

In the United States federal justice system, an email hacker may face the following criminal charges:

It is important to remember that certain charges that may seem ancillary to the case can actually be crucial; for example, an email hacker that tries to erase his or her tracks may have a hard time trying to disprove the obstruction of justice charge.

In addition to facing prison time, monetary fines, and terms of probation, individuals charged with email hacking may also have to deal with civil lawsuits. In California, for example, an individual who accesses an unprotected or poorly secured email account without actually deleting or altering data may be able to reduce the charges down to invasion of privacy for the purpose of avoiding a prison sentence. This does not clear the individual from being pursued as a respondent in a civil lawsuit filed by the owner of the account or network hacked.

Computer crimes and unauthorized use of networks may prompt a plaintiff to ask for relief from actual damages, court costs, and attorney’s fees. If the court finds that the respondent acted maliciously, the amount of the monetary award to the plaintiff could be tripled.