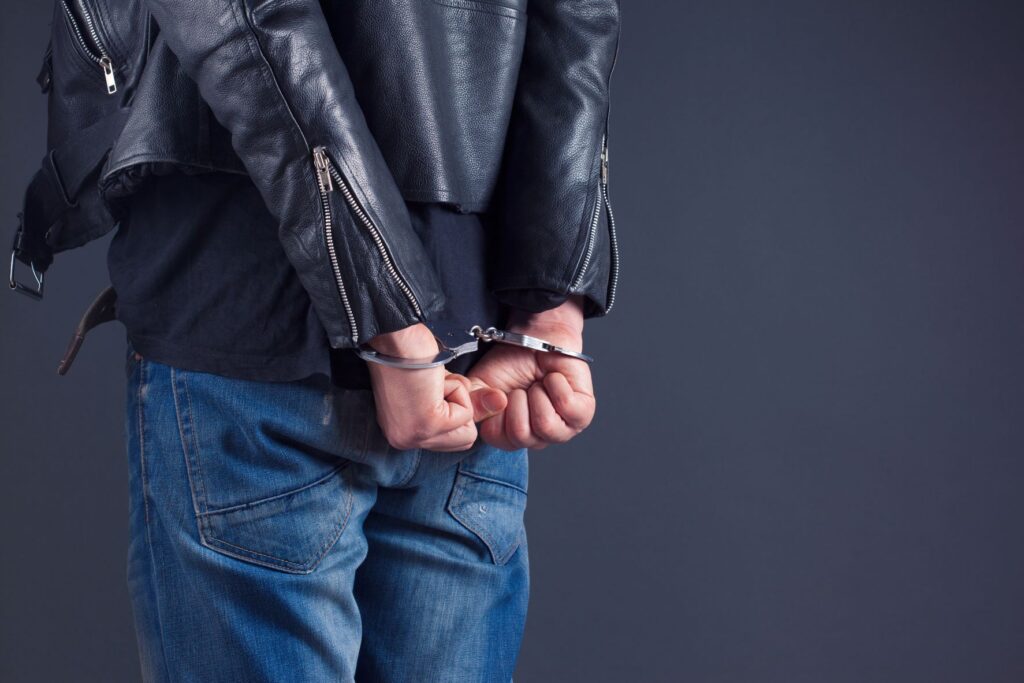 Most of us have watched TV legal dramas and wondered, What is a felony charge? A felony is a type of criminal act more severe than a misdemeanor. People convicted of felonies are labeled “felons,” a distinction that can last for a long time. For instance, a felony conviction on a criminal record can jeopardize rights like voting or possessing a firearm even after the felon’s debt to society is paid.

Felonies are serious crimes punishable by one year or more incarceration and other penalties, including forfeiture of some rights after jail time is served or fines have been paid. Misdemeanors are less serious offenses punishable by less than one year in jail and smaller fines. It is easier to get a misdemeanor removed from a criminal record, as they are minor offenses and rarely violent in nature.

What Is a Felony Charge? The Basics

A felony charge means you have been accused of a felony but have not (yet) been found guilty. You have the right to a trial, after which you are found guilty or not guilty, or you can seek a plea deal to avoid trial.

Felony charges can still be on your criminal record, since they may include criminal cases that don’t result in convictions. Many states have “expungement” options that can remove an arrest or criminal charge from a record where the defendant was not convicted. Virginia is one example.

What Is a Felony Conviction?

A felony conviction means you have been accused of a felony and have either pled guilty to it or have been found guilty after a trial.

What Crimes Are Considered Felonies?

Both federal law and the criminal justice systems of each state place felonies into “classes” according to the seriousness of the crime. Corresponding punishments such as incarceration or fines are applied to each class.

Felonies usually involve physical or financial harm and are punishable by one year or more in jail or prison. Jail is usually a local holding facility, while prison is a state-run or private facility. Longer periods of incarceration are usually carried out in prisons.

In addition to possible jail or prison time, a defendant may be required to complete court-supervised probation, pay a hefty fine, or face other penalties. The punishment for a felony depends on how it is classified.

Examples of crimes widely considered felonies include, but are not limited to:

What Is a Felony Class?

Individual states classify felonies in their own way, though similarities may exist.

Most states classify felonies by letter or number – for example, Class A-E felonies like the federal system, or Class 1-5. Illinois groups felonies into classes 1-4 and reserves a fifth class — Class X — for the most serious crimes. New York classifies felonies as A-I or A-II, for which the heaviest sentence a defendant can receive is life imprisonment; and felony classes B, C, D, and E.

In most states, the lower the class number or letter, the more serious the crime. For example, a Class 1 felony category typically consists of a first-degree murder charge, or first and second-degree murder as in Arizona.

Using the state of Illinois’ system (Class 1-4, Class X, Class M) as an example may be helpful. The least serious felony class is Class 4, which consists of crimes like aggravated assault, stalking, and some drug charges. The maximum penalty for Class 4 felonies is one to three years in prison.

Class 3 felonies in Illinois are punishable by two to five years in prison; examples of Class 3 felonies are certain types of theft (under $500) and possession of a weapon by a felon. Examples of a Class 2 felony are robbery or illegal purchase of a firearm. Committing a Class 2 felony can land you in prison for three to seven years. Class 1 felonies include theft (between $10,000 and $100,000) and sexual assault and are punishable by 4 to 15 years in prison.

The most serious felony class in Illinois is Class X, which consists of aggravated violent crimes, treason, and discharging a firearm while committing another crime. The punishment for committing a Class X felony ranges from 6 to 30 years in prison. All felony classes in Illinois are also punishable by a fine of up to $25,000. Note that in Illinois, first-degree murder is in a category of its own — sometimes known as Class M — and the punishment can exceed that of a Class X felony.

While felony classes vary according to the state where a crime was committed, most are divided between violent and nonviolent crimes, as well as the amount of damage caused to the injured party in cases of financial harm.

Most states’ felony classifications are included in the legislative code and easy to access, like Washington and South Carolina. To understand your state’s classification system, visit the state’s official website or contact an attorney in your state for additional guidance.

What Is a Felony Charge Under Federal Law?

The federal system is nationwide and separate from state systems. Some crimes are federal offenses, some are state-level crimes, and some can be charged under both systems in separate proceedings.

Federal felony classes range from Class A to Class E felonies, with corresponding penalties. Federal classification includes “adjustments,” which add or subtract severity depending on the specifics of the case. Defendants are sentenced in accordance with a grid which cross-references criminal history with the adjusted level of offense.

Have You Faced a Felony Charge or Conviction?

Now that you know what a felony charge is, explore your options for having one removed from your criminal record. Start the process by seeking a case evaluation from an experienced attorney.