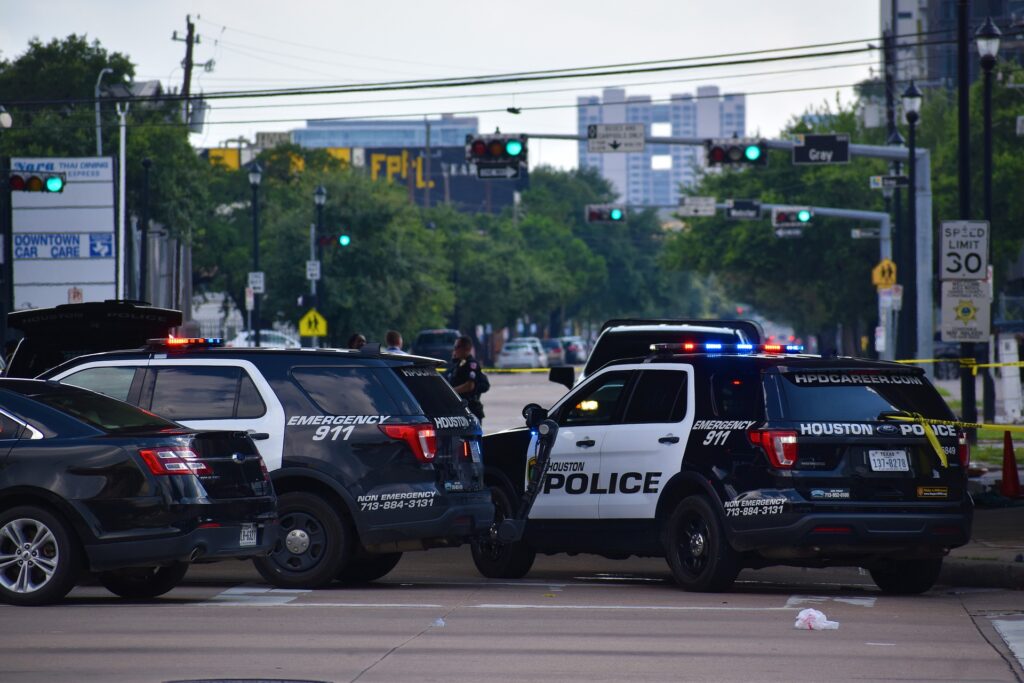 The United States Constitution was drafted to protect some of the very freedoms that we enjoy today. In this article, we will take a look at one of the legal rules based on constitutional law, which is the exclusionary rule.

What is The Exclusionary Rule?

The exclusionary rule is a legal principle in the United States, under constitutional law, which states that evidence obtained or analyzed in violation of the defendant’s constitutional rights is sometimes inadmissible for criminal prosecution in a court of law. As we know it, in the United States, everyone has rights, and the people who accept the responsibility of upholding the law are responsible for upholding all laws as it pertains to everyone. This also includes suspected criminals.

Why Was The Exclusionary Rule Created?

Exceptions to the Exclusionary Rule

Over time, the courts have weakened the exclusionary rule to benefit law enforcement. A couple of ways they have adapted it is through:

How Does it Work in Court Cases?

The exclusionary rule was created in the early 1900s so that officers couldn’t just walk into someone’s home to gather evidence against them unless they had a search warrant. There can also be some exceptions to that rule. For example, police officers can have emergency searches at your house. However, if an officer is at your home and sees anything illegal in plain sight, they can use that as evidence against you even if they don’t have a search warrant.

Let’s picture this scenario. An officer shows up at your house after receiving a call about suspicious behavior. If that officer just kicks down your door without a search warrant and finds a dead body, that body is considered inadmissible in court because the officer didn’t have permission to enter your home. On the other hand, if you answer the door and invite the officer inside and he happens to see this dead body in the other room, that can be used as evidence against you in court.

How has it been used historically?

The exclusionary rule has evolved throughout the history of the United States. It was established in the American jurisprudence code of conduct with Weeks vs. United States in 1914. The court then stated that any evidence obtained from improper police conduct would be excluded from the evidence to convict at trial.

This rule would also include ‘fruit of the poisonous tree’ which excludes all of the evidence obtained through the improper intrusion of the fourth amendment rights. For that matter, the illegal search would be excluded, and the evidence of that search as well as anything that was produced from that search or interrogation. However, Weeks vs. the United States only applied this only to federal agents, and it didn’t apply to local state agents.

In another historical case, Wolf v. Colorado, it was stated that the exclusionary rule is not a protected right, but instead, it’s a judicially approved remedy to an officer’s actions and police abuse. It was then overruled in Mapp v. Ohio in 1961. In 1961, the court ruled that the exclusionary rule was essential and constitutionally required rights and protection. This was applied to all government agents, whether it was federal or state. The two cases, Weeks v. the U.S. (1914) and Mapp v. Ohio (1961), established the exclusionary rule. If an officer abuses the Fourth amendment or is oppressive, any evidence created or gathered from the search or interrogation will be excluded at trial.

The exclusionary rule over the last decade has been weakened and adapted over a series of cases and has also been evolved as a doctrine to excuse a lot more police behavior. Furthermore, the exclusionary rule applies to all persons within the United States, even if they are immigrants (legal or illegal) or visitors.