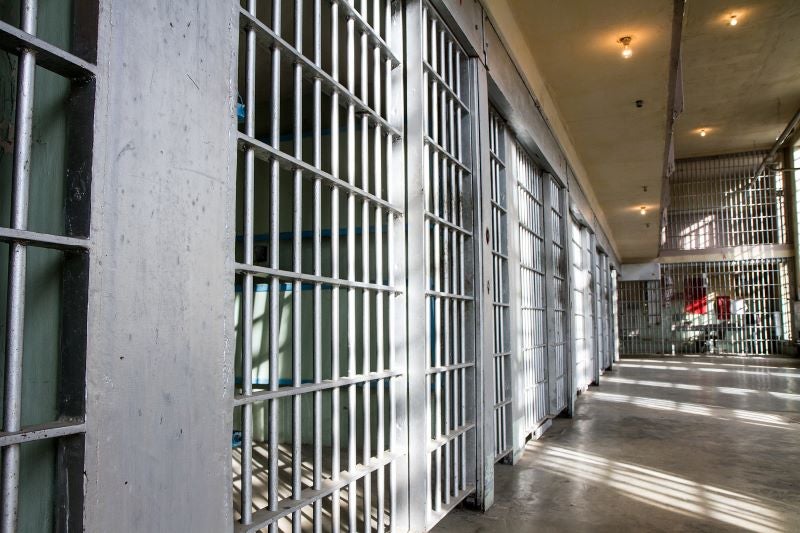 When a judge sentences a defendant to life in prison, this doesn’t always mean that the individual who was convicted of criminal wrongdoing will remain in prison for the rest of their life. Depending upon the nature of the crime, any mandatory minimum sentencing laws that may apply to the situation, and whether there is a possibility of parole qualifying the judgment, a life sentence does not necessarily mean life imprisonment.

So how long is a life sentence? Here’s a look at some common questions about life sentences and how they play out in the real world.

What Is a Life Sentence?

The answer to the question “How long is a life sentence?” is present within the definition of the term “life sentence” itself. Practically speaking, a life sentence is a term of imprisonment in which the convicted felon must remain incarcerated for either the remainder of their life or until one of the following occurs:

This means that the length of a life sentence can be changed by external factors. If not, the felon remains imprisoned for the remainder of their life.

Does a Life Sentence Always Last for the Length of a Defendant’s Life?

While pardons and commutations are rarely granted, many individuals who are sentenced to life in prison are eventually paroled. Most criminal defendants are sentenced under state law. Each state has their own requirements for the parole process. For example, in Georgia, those serving parole-eligible life sentences for serious violent felonies are eligible for parole after serving either 14 years in prison (for offenses committed before July 1, 2006) or 30 years in prison (for offenses committed on or after July 1, 2006).

Even then, the decision of a parole board may not be final. For example, Sirhan Sirhan, who was convicted of the murder of Senator Robert “Bobby” Kennedy, was denied parole 15 times before his request was granted parole by a two-person panel. However, California’s governor at the time rejected the parole board’s decision due to Sirhan’s refusal to accept responsibility for his wrongdoing.

When Consecutive Sentences Lead to Life in Prison

If a defendant is convicted of multiple crimes or offenses (sometimes referred to as “counts” for the purposes of sentencing), they may be sentenced to consecutive or concurrent terms of imprisonment. Concurrent sentences are served simultaneously, whereas consecutive terms are served back-to-back. This calculus complicates the question of “How long is a life sentence?”

Some consecutive sentences can result in a term of imprisonment that exceeds the span of any human life. The following example illustrates how even parole-eligible sentences can effectively become life sentences without any practical possibility of parole.

Predatory former USA Gymnastics team doctor Larry Nassar was sentenced to consecutive state and federal sentences for sexual abuse and child pornography offenses. He is, technically, able to apply for parole under his sentencing terms. However, he won’t become eligible until 2117, which means that he’ll have to serve 100 years total before he can apply for release.

Not every criminal defendant is accused of a single crime. When an individual is convicted of multiple felonies, such as the murder of multiple people at once, they may be subjected to multiple life sentences. Their sentencing may be handed down as concurrent or consecutive life sentences. While sentencing someone to multiple life sentences to be served consecutively seems counterintuitive (as the defendant only has one life to serve in prison), this sentencing structure is meant to honor the need for justice on behalf of each victim and to hold the offender explicitly accountable for each crime they’ve committed.

How Often Are Americans Sentenced to Life in Prison?

De facto life sentences are one more reason why answering the question “How long is a life sentence?” isn’t a straightforward endeavor. What is clear is that more and more people in the U.S. are being sentenced to life sentences.

One study released by The Sentencing Project found that one out of every seven people in U.S. prisons were serving life or virtual (de facto) life sentences. This statistic indicates that while relatively few federal inmates are serving life sentences, states are imprisoning individuals for life or for life on a de facto basis, at staggering rates.

How Long Is a Life Sentence in Your State?

The length of a life sentence can vary based upon whether the possibility of parole is available for a defendant. If you have additional questions about charges that you or a loved one is facing, schedule a free initial review of your case to learn more.