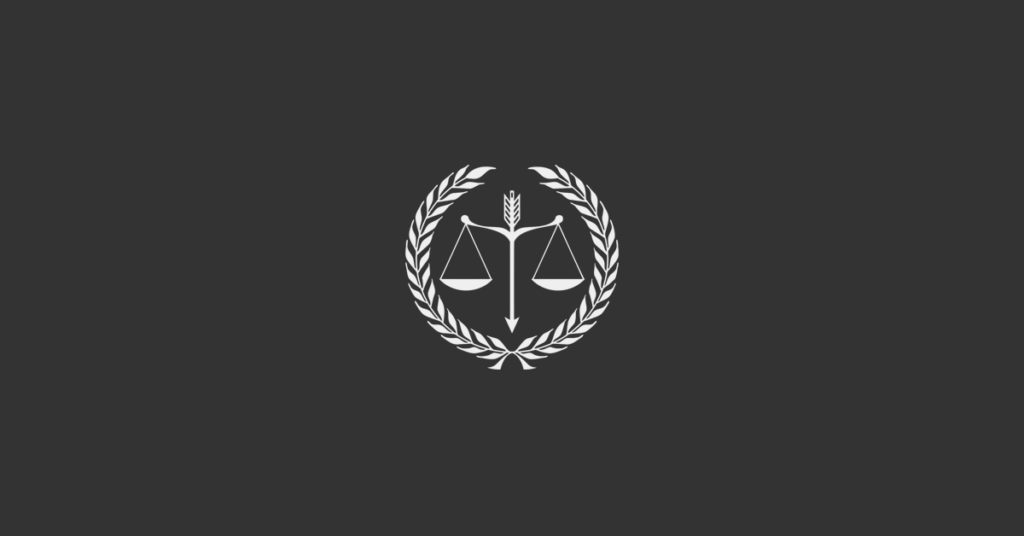 The terms “treason” and “sedition” are often used interchangeably, but they actually have different meanings. Treason is a federal crime that consists of acts against the United States government, while sedition is a state crime that consists of inciting rebellion or violence against the government. Although both crimes can be punishable by imprisonment, treason is generally considered to be more serious. In this article, we will uncover the details about treason vs sedition.

What Is Treason, and What Are The Penalties For Treasonous Acts?

Treason is the willful act by citizens of a country levying war against any government or providing aid and comfort to their enemies. This crime is extreme in the United States, and the law will deal with anyone convicted of such. Treason is also one of the only crimes written in the constitution. In times past, some persons have been charged with treason, but these cases are uncommon.

The penalties for treasonous acts could be death or spending time behind bars for not less than five years and would be considered an enemy to the country. Any person convicted of treason can also be fined no less than $10,000 and cannot have any office under the United States government. 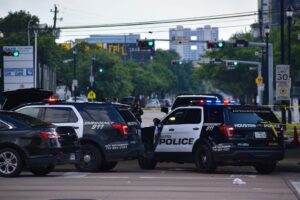 What Is Sedition And What Are The Penalties For Seditious Acts?

Sedition is the act of a person forcefully trying to overthrow, take down, hinder, or delay the government or its laws by doing so through words or speech. Like treason, someone found guilty of this crime would face terrible judgments.

The person or persons convicted of sedition can face up to 20 years behind bars or can be fined the amount of $10,000. 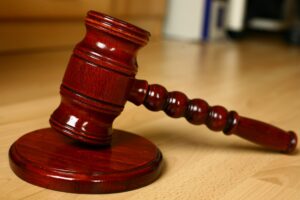 Compare And Contrast Treason vs. Sedition

Treason and sedition. These two terms are not the same, and their meanings are different. They appear in the United States code, and as mentioned, a crime of such sort is serious. Here are a few comparisons between treason and sedition. 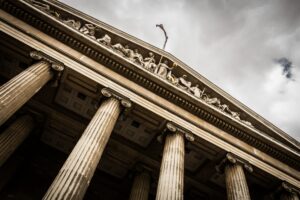 How Have These Definitions Changed Over Time?

These terms have been around from times past, and today they seem very unpopular. Over time, the sedition act, which was passed in 1798, states that anyone who may try to overthrow, destroy by force, etc., the United States government expired in March 1801. This act no longer plays a role today because the United States was going through the first world war, and this law became the law of the time.

Furthermore, in the United States, not many persons have been charged with treason, and there are laws both federal and state that make it illegal to commit such act. Here is a list of some states that outline the harsh penalty if you execute this crime. 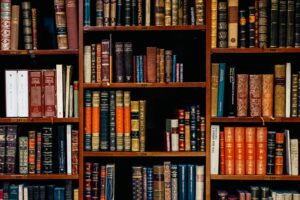 How Do I Become an Assassin for the Government?

Are There Any Current Events That Could Be Classified As Treason or Sedition?

The acts of committing treason or sedition today are uncommon, and not many people have been charged for it. With the recent news headline that showed a gang of rioters who entered Capitol Hill, some persons claimed these were acts of treason or sedition and other events, but there was no valid proof this was the case.