What does it mean to be acquitted? 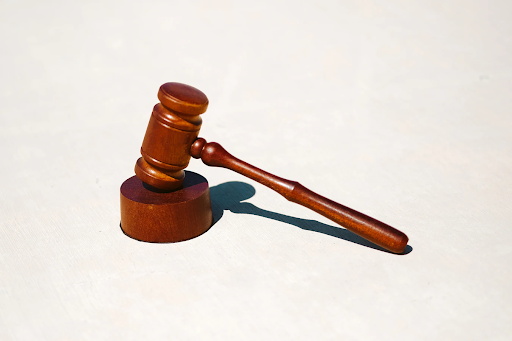 What is an acquittal?

In criminal law, an acquittal means that the accused is free from the charge and it occurs in a criminal case where a defendant is found not guilty by a judge or jury. This doesn’t mean the accused is innocent, it only means the prosecution failed to prove its case beyond a reasonable doubt. That is what it means to be acquitted.

How does a jury find someone not guilty?

A suspect is entitled to due process of the law. Before a jury or judge (if it’s a bench trial) may convict a person of a crime, they must be convinced of guilt beyond a reasonable doubt.

For an acquittal or “not guilty” verdict, a suspect is formally dismissed by due process. The preponderance of evidence and culpability was gathered, the accused was charged and given a formal trial. During trial, the prosecutor brings in witnesses and evidence to prove their case against the defendant to the jury or judge. The defendant may also bring in witnesses and evidence to counter the prosecution although they need not prove their innocence. Both sides are represented by an attorney.

The judge decides what evidence can be shown to the jury during a trial. The job of the judge isn’t to take sides with the prosecution or defense but rather uphold the law.

After hearing opening statements, witness examination, objections, and closing arguments, the jury deliberates (the process of deciding whether the defendant is guilty or not). In federal criminal trials, the jury must reach a decision unanimously in order for a conviction. If the evidence brought in wasn’t sufficient enough to come to a guilty verdict, it results in an acquittal.

Is there a difference between being acquitted and being found not guilty?

When can a judge order an acquittal? 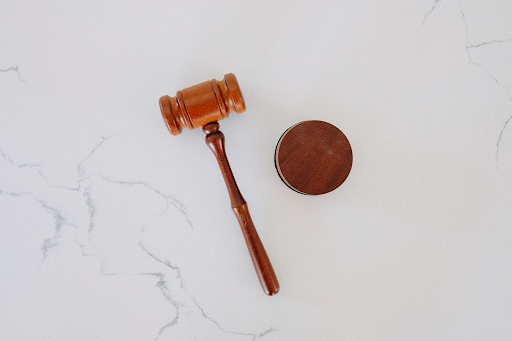 Even in jury trials, a judge has the ability to acquit a defendant. The motion for acquittal depends on the claim of insufficient evidence for a conviction at trial. The defense argues that no jury could possibly find guilt beyond a reasonable doubt.

Judges cannot grant a motion for judgement of acquittal because they feel or think the defendant is guilty. They can only consider the evidence at hand presented in trial. If evidence isn’t presented at trial, it cannot be considered (for example, if prior drug convictions weren’t presented in trial for a drug possession charge).

It is difficult to win a motion for judgement of acquittal. For starters, judges don’t want to interfere with the jury process, so there must be sparse evidence for them to step in.

If the motion for judgement of acquittal based on insufficient evidence is granted, the charges are dismissed and the defendant is free to leave. The case cannot be brought again by the prosecution because of double jeopardy, preventing a defendant from being tried twice for the same crime. The only exception is if the judge granted the motion for judgement of acquittal after the jury reached a guilty verdict. In this case, the prosecution can typically appeal.

What are the legal implications of being acquitted or found not guilty?

What this also means is that the Double Jeopardy Clause found within the fifth Amendment of the United States Constitution applies.

After an acquittal, double jeopardy guarantees:

The government loses its power to re-prosecute a defendant. The law says the defendant was already in jeopardy once or that “jeopardy attaches.”

What are the consequences for people who are found not guilty and those who are convicted?

For the convicted, there are direct consequences including potential jail or prison sentences, fines, court fees, and other criminal punishments a trial judge may impose.

If a defendant was unaware of the collateral consequences of a guilty plea, they have no right to withdraw this plea.

Why do we have trials in the first place, and how do they work?

The Founding Fathers of the United States designed the right to a jury trial using the Seventh Amendment of the Bill of Rights to protect our constitutional right to a fair trial.

There are a few elements to any fair trial including,

A jury trial ensures checks and balances. “Checks and balances” means that all branches of government have equal power and the courts can overturn laws of acts of government that violate the constitution. Therefore, a strong judicial branch is of utmost importance. Vital to a strong judicial branch is a jury trial option. The founding fathers included a jury trial in the constitution because they prevent ultimate tyranny or oppressive power exerted by the government. Jury trials allow citizens on the jury the absolute power to make the final decision and not an oppressive, tyrannical power. 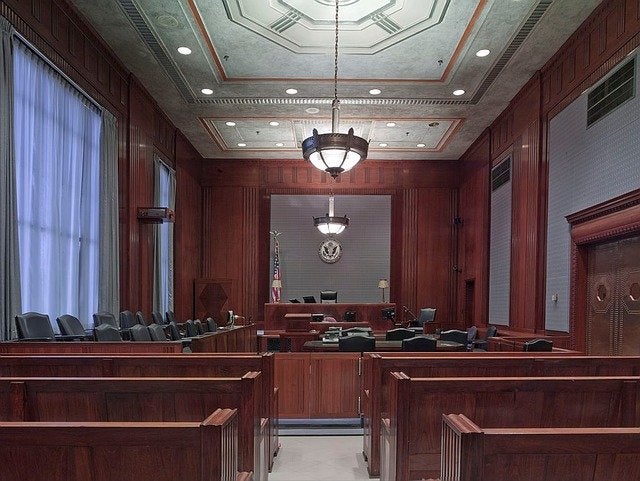 Trials are a lengthy process, because they guarantee due process. There are 8 stages to a criminal trial and are as follows,

Voir Dire is French for “to see, to say.” In this phase of the process, when a defendant is entitled to a jury trial (all felonies and some misdemeanor crimes), a jury needs to be selected. The number of jurors depends on the seriousness of the crime. During this process, any juror with a legitimate bias about a case or inability to follow the law as given by the court is excused for due cause. Each juror also has a limited number of “peremptory strikes” which are reasons to remove a juror.

This being said, the defendant can waive their right to a jury trial and elect to be tried by a bench trial with a judge.

After a jury is selected, the trial begins with opening statements summarizing what each side believes the evidence does or does not prove and apprise the jury on what a fair verdict should be at the conclusion of the trial.

The state is now required to present its case. The state calls witnesses and introduces documents establishing the facts necessary to prove elements of the crime. The defense attorney has the opportunity to challenge each witness.

The defendant isn’t required to present a case but can if it’s required to either prove innocence or prove lack of sufficient evidence. If the defense presents, the states can now cross examine any witness to challenge veracity of statements and expose biases.

If the defendant presents a case, the state has the opportunity to rebut. A rebuttal case consists of presenting evidence and witnesses contradicting what the defense presents in its case. It can’t be a recap of what was argued and it can’t expand evidence outside of the scope of what the defense admitted into evidence during their case.

Each side is given an opportunity to discuss the evidence presented to the jury and ask them to make a decision favorable to their case. The state has the burden of proof and makes the first presentation. Then, the defendant makes their arguments. After this, the state also has the opportunity to rebut the defendant’s arguments. All parties must confine arguments to facts only presented at the trial.

7. Jury is given instructions

After the closing arguments, the judge “charges the jury” or informs them of the law and of what they must do to reach a verdict.

After the closing arguments, the judge instructs the jurors to deliberate. Deliberations are done in private. Once a verdict is agreed upon, the jury advises the court.

Each case has 4 possible verdicts: