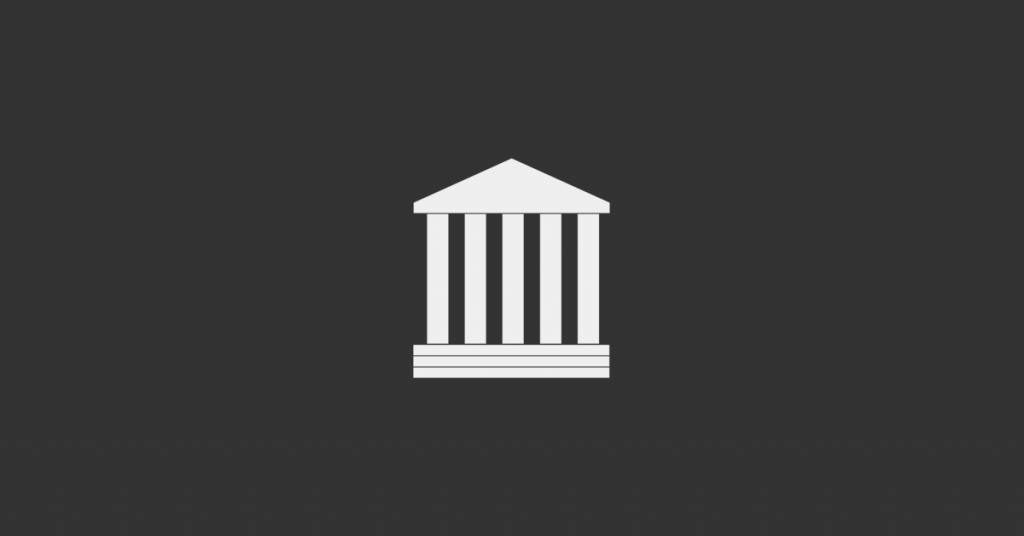 When a case has been disposed, this means it has been closed. Specific reasons for a case being closed can include dismissal, conviction, admission of guilt, among other reasons. Once a case is officially over, it is removed from the court’s docket. This simply means there are no further dates for that matter scheduled on the court’s calendar. As a legal term, disposed cases can include any type of case ranging from small claims to more felony charges.

Why Was a Case Disposed?

While any party involved in a case may ask for it to be disposed, only a magistrate can decide if it will be and when. Parties to a case will be made aware through court documents and legal counselors as to whether a case has been disposed and why. This information is also easy to obtain by visiting a clerk’s office and reviewing the files relating to the case.

There are a number of reasons why a court proceeding can be disposed, such as:

When a court case is dismissed with prejudice it will not be reopened or retried. This means that a judge has decided, based on the merits of a case, it will not be examined by the court any further or ever again.

Cases dismissed without prejudice may be reopened or new charges may be filed on the same grounds. It is common for cases to be disposed due to a lack of evidence, but a dismissal without prejudice means a judge provides an opportunity for the reexamination of a case in the event stronger evidence can be presented in the future. How much time is allowed for a case to be reopened may vary. It is best to consult an attorney if more specific information is needed.

Cases may be reopened for other reasons, such as a party not paying as ordered in a prior ruling.

Court cases are sometimes disposed due to a defendant pleading guilty. When this happens, there is no need to explore further evidence or hear additional testimony. Depending upon the type of case, a punishment will typically be in the form of financial compensation ordered to be paid to an injured party (known as a judgment.) There may be other fines, jail time, or probation. Cases disposed due to guilty pleas are subsequently removed from a court’s docket and no further hearings will be scheduled.

A guilty verdict is handed down by a judge or a jury after evidence and testimony have been weighed during a trial. In both cases, evidence has been presented and all parties have been allowed the opportunity to give their version of events. Once a guilty verdict is reached, sentencing takes place and a case is disposed.

After the evidence of a case has been weighed, a judge or a jury has decided a defendant is not guilty of the charges brought against them. Once this verdict is entered into the record, the case is disposed, and no further proceedings will take place.

Other possible reasons for a case being disposed may include:

A case that have been disposed will no longer be heard by a magistrate in the court where the case was originally filed. This does not necessarily mean that the case cannot be reopened, especially if new evidence is ever discovered. When cases have been dismissed due to lack of jurisdiction, it is common for new cases to be filed in another court. Much depends on how a case was disposed and the exact reasons why.

The Fifth Amendment of the United States Constitution, however, ensures that a person cannot be tried twice for the same offense. So, when a case has been disposed after a trial has taken place and a verdict rendered, the exact same case cannot be reopened, or the same charges filed a second time.

After a case has been disposed, a record of its proceedings still exists. In criminal cases, a defendant who was found guilty will always have a criminal record even after being sentenced and serving jail time. This fact can make it difficult for convicted felons to find suitable employment or an affordable place to live. Some may attempt to have a criminal record expunged or sealed after a case has been disposed. In some disposed cases, it may even be possible to have a felony conviction reduced to a misdemeanor.

People convicted of a felony might be able to have their cases dismissed even after they’ve been disposed. This process is called expungement. Doing so typically requires an attorney’s assistance and can take time to accomplish, but it is possible. If an expungement is granted, a former felon generally does not have to disclose their conviction to the public, including most potential employers or landlords.

In cases when a record cannot be expunged, some may be successful in having their conviction sealed. When this happens, it means that information about the crime and conviction is not accessible to the general public.

Those who can’t get a record expunged or sealed can might be able to have a felony reduced to a misdemeanor. The ability to do so depends on the crime a person has been convicted of and the jurisdiction where the case against them was decided. This only happens with crimes known as ‘wobblers.’ Wobblers means they could have been charged with a misdemeanor or felony, but ultimately got charged with a felony.

In general, “disposed” can be summed up as “case closed.” Whether the matter will be revisited depends largely on how it was closed and why. One can never assume that the disposition of a case means it is over for good – legal battles are not always so cut and dry. Through the appeals process, the introduction of new evidence, a party not cooperating with a judgment, or by possibly reopening a case in another court, it is entirely possible for disposed cases to require legal attention in the future.

Gaining an understanding of legal parlance is critical when involved in a personal case. Reading detailed definitions of legal jargon, key terms, and concepts is an important first step. Should you need more information on why cases may be disposed, please check out our article archives. There you will find more detailed information on a variety of topics that may apply to you. If you need even more information or have specific questions about a legal case you are involved in, please consult with your legal counsel or speak to a qualified attorney in your area.

What is a statute of limitations and how long does it last?