What is the Average Cost to House Inmates in Prison 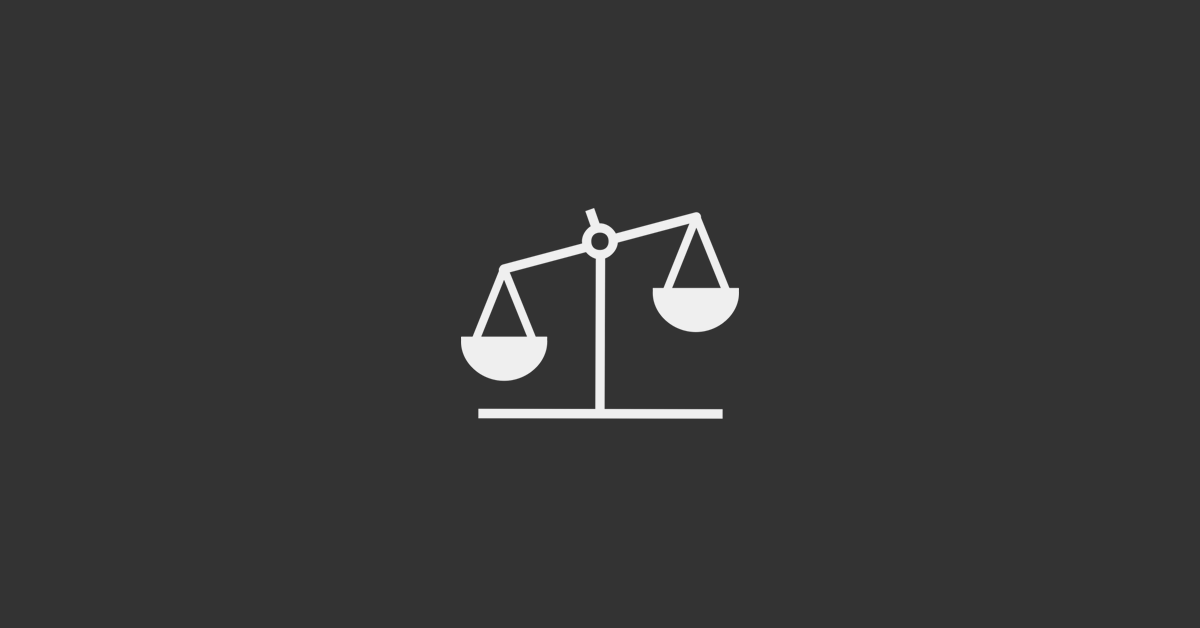 The average cost of incarceration in the United States is determined by different methods. It costs anywhere between $20,000 and $40,000 per year to house inmates in federal and state correctional facilities; the considerable spread is due to the criteria used by government agencies and prison system watchdogs. There is consensus, however, on the high cost and burden to taxpayers produced by the U.S. penal system.

According to the U.S. Bureau of Prisons, the average annual cost of incarceration in Federal prisons in 2010 was $28,284 per inmate. That cost is reduced at the Federal Community Corrections Centers; in 2010 the annual cost was $25,838.

According to the California Legislative Analyst’s Office, the annual cost of incarceration in the Golden State in 2009 was $47,102 per year. To arrive at this figure, California analysts took into account:

Annual costs per inmate in California have almost doubled since the beginning of the 21st century. Watchdog groups that keep an eye on the American judicial and penal systems often arrive at higher figures than those of the U.S. Bureau of Prisons or state agencies. The reason for this discrepancy is that watchdog groups tend to factor in court costs and other expenditures.

The cost of incarceration climbs according to the level of security. The? Supermax? the federal prison in Colorado spends about $60,000 per year to keep inmates in permanent isolation. The most expensive American prison is located in Cuba: Housing an inmate in Guantanamo Bay costs taxpayers approximately $900,000 per year.

How To Send Care Packages For Inmates

Since the U.S. already has the highest incarceration rate in the world, critics of the American criminal justice system warn that the rising prison costs prove the prison-industrial complex theory. The funds allocated to corrections departments across the U.S. take up a significant portion of state budgets.

Can I Get Unemployment if I Move to Another State?
How to Order a Criminal Background Check on Yourself