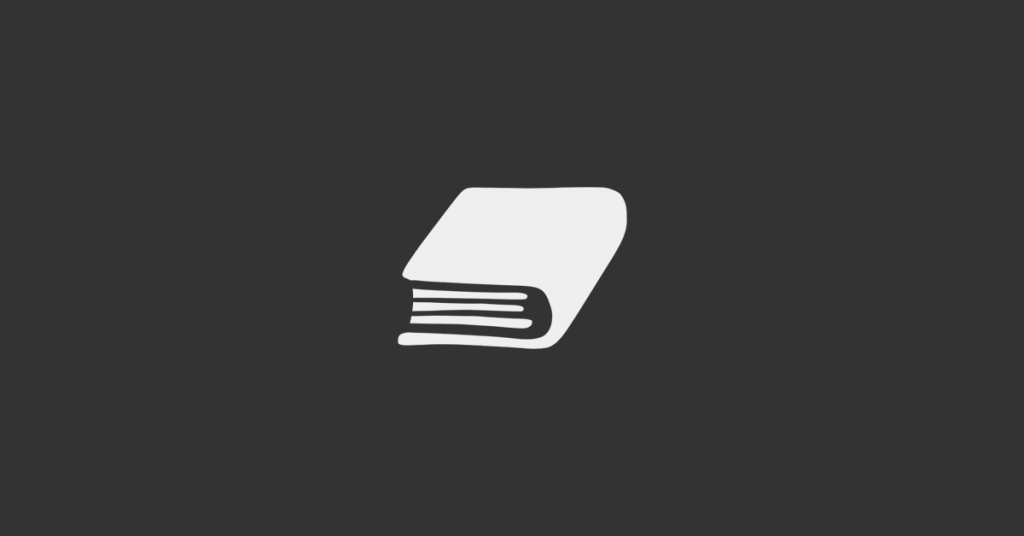 First degree murder and capital murder are commonly confused, most likely because they’re so similar. The main difference between first degree and capital is the punishment that someone who’s committed these crimes receives.

A person is charged with first degree murder if it’s suspected they took time to think about killing another person before killing them. This premeditation differs from other murder charges where a person may have killed someone by accident or in a rage. In either case, planning was not a factor.

Individuals convicted of first degree receive multiple years in prison — some get life sentences — often without the possibility of parole.

There are times when a defendant may not plan to kill but receive a first degree charge. This charge can happen when someone dies as a result of a felony. Typical examples include carjackings, bank robberies, and arson. Known as the “felony murder rule,” accomplices may be charged with first degree in any of the states where this rule applies. Felony murder is considered a first degree murder (and sometimes a capital murder.)

One example is Ryan Holle. Even though Holle was not at the scene of the crime — or awake when it happened — Holle is serving 25 years in prison. On the night of the crime, Holle handed his car keys to a group of friends who were going to rob a house, knowing why they were going to use his car. Unfortunately, a young woman died during the robbery.

Florida prosecutors argued that, while Holle didn’t know a murder would occur, he did know his friends were planning to rob the home. Since a resident of the house was killed in the process, he was just as guilty as those at the scene of the crime.

Felony Murder May Also Apply If:

While the exact phrase “felony murder” may not appear in state legal codes, these types of charges are clearly defined under the circumstances of first degree where this doctrine exists.

States With the Felony Murder Rule

State laws on how felony murder may be used to charge individuals vary. California, for example, recently changed to a more specific set of circumstances. Before the change, anyone involved in a felony resulting in death could be charged with first degree regardless of intent or knowledge of a victim’s death.

Under new guidelines, a felony murder charge may only apply if:

Capital murder is first degree murder that can result in the death penalty. The state has to have a capital punishment law, and often the crime has to have exceptional circumstances surrounding it. Usually, this is the murder of a police officer, firefighter, or another government worker.

Within each of these charges are different levels, depending on circumstance. Punishments for people convicted of these crimes will also vary. While capital murder and first degree murder are the most serious murders a person can be charged with, any of these others may also apply. These may even apply in addition to capital or first degree murder charges. The rules on how these charges may apply vary depending on the state and the circumstances surrounding the victim’s death.

Under the law, murder is typically defined by intent. That is, a defendant knew their actions may lead to another’s death and proceeded anyway. Where there is no intention beforehand, but a victim still dies, other murder charges may apply, such as:

A murder took place, but there was no intent to kill or premeditation before the incident happened. Second degree murder commonly applies to heated situations that escalate into an altercation. The defendant did not take time to plan their actions and were, usually, in an emotional rage. We can also label these as “crimes of passion,” but they’re not always romance-related.

The lines between second degree and voluntary manslaughter can sometimes be difficult to identify until a full trial has taken place. These cases include those where individuals knew that a confrontation — such as a fight — could result in death, but chose to engage anyway.

A person charged with involuntary manslaughter didn’t plan, show intent to kill, and had no malice against the victim. Despite intent, this lesser charge is classified as a homicide in most jurisdictions. These charges can include accidental deaths and those that occur through negligence.

The easiest way to recall the difference between capital versus first degree murder is that capital murder results in capital punishment if a person is convicted. For more information on capital versus first degree murder, we recommend reading our archives on this subject. There, you will learn more about the death penalty, including its history, and discover which states impose capital punishment and which do not.

Anyone with further questions on this topic or who may currently be involved in a capital or first degree murder case should immediately contact a qualified attorney for more specific advice and assistance.

Get a Free Case Review

Serious crimes require serious consideration every step of the way. One way to get greater clarification about a legal matter is with a free case evaluation from a local attorney.