What Is Jury Nullification? 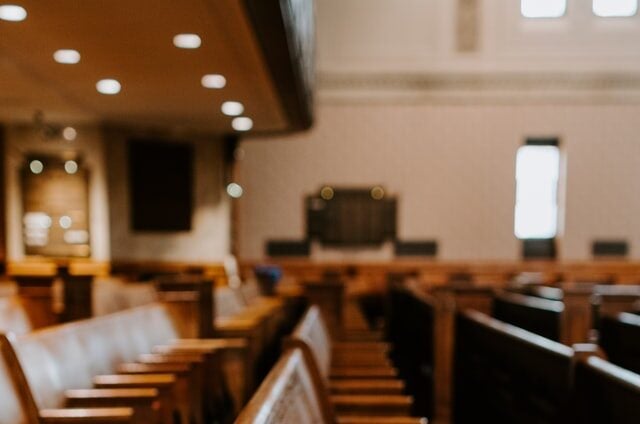 Jurors not only can determine whether someone is innocent or guilty of a crime, but they also have the power to determine whether the law under which an individual is being prosecuted is a just law or even a constitutional law. But, of course, they can also choose to ignore the law or choose to ignore the person’s guilt or innocence. Hence the reason we’re going to discuss jury nullification in this blog.

What is Jury Nullification?

Jury nullification is when a jury votes to acquit a defendant despite clear evidence that the defendant violated the law. Jury nullification is the source of much debate, and some maintain that it is an important safeguard of last resort against wrongful imprisonment and government tyranny. Others view it as a violation of the right to a jury trial which undermines the law. Some also view it as a violation of the oath sworn by jurors.

The History of Jury Nullification

Jury nullification in the US has its roots in the British legal system. For example, in the year 1670, British Quakers William Penn and William Meade were arrested in London for preaching their version of the gospel. Their trial was supposed to be a typical trial of the day(not much of a trial at all). However, the judge went ahead and told the jury that these two were guilty and asked them to find them guilty in short order. However, the jury refused to convict, and they said that William Penn and William Meade hadn’t done anything wrong, which clearly, they both had broken the law.

The jury found that law ridiculous and refused to enforce it by refusing to return a guilty verdict. There was also a guy named Edward Bushel, the jury foreman; he was also thrown into prison because he refused to do what the judge told him. But, gladly, the law was that the judge couldn’t overturn the jury. So there were lots of political pressure on the judge, who also happened to be the mayor of London, to get Edward Bushel to change the jury’s mind. He threatened in writing to cut Edward Bushel’s throat and nose if he didn’t find Penn and Meade guilty and Bushel refused. So this case which is  Bushel’s case, is a landmark in Anglo-American law, and those principles became part of American law.

The judge does not have the right to threaten the jury and no other figure has the right to do so. When a jury decides someone is not guilty, they are not guilty, and this principle is called jury nullification.

Why do people use jury nullification?

Juries constitute a significant part of trials in the United States of America, both civil and criminal trials. In a civil trial, a jury nullifies by finding a defendant not liable even though members of the jury may believe the defendant is liable. However, in a criminal trial, a jury nullifies by acquitting a defendant even though the jury members believe that the defendant did the illegal act. Still, they don’t think the individual should be punished for the crime.

This may occur when members of the jury disagree with the law the defendant has been charged with breaking or believe that the law should not be applied in that particular case. A jury can also unjustly or illegally convict a defendant on the ground of disagreement with existing laws, even if no law is broken. Although there is the double jeopardy rule in some jurisdictions, a conviction can be overturned on an appeal, but an acquittal cannot.

How Does it Work?

As a juror, not only can you determine whether an individual is guilty or innocent of the crime but also have the power to determine whether you believe that the law under which that individual has been prosecuted is a just law or a constitutional law. The juror can choose to ignore the law or choose to ignore the persons’ guilt or innocence. If someone is found guilty or suspected to be guilty, the jury comes back with a not guilty verdict because they believe that the law is unjust.

There are a few examples of jury nullification that we can look at which occurred throughout history. Some of these include:

Here are some pros and cons of using jury nullification: