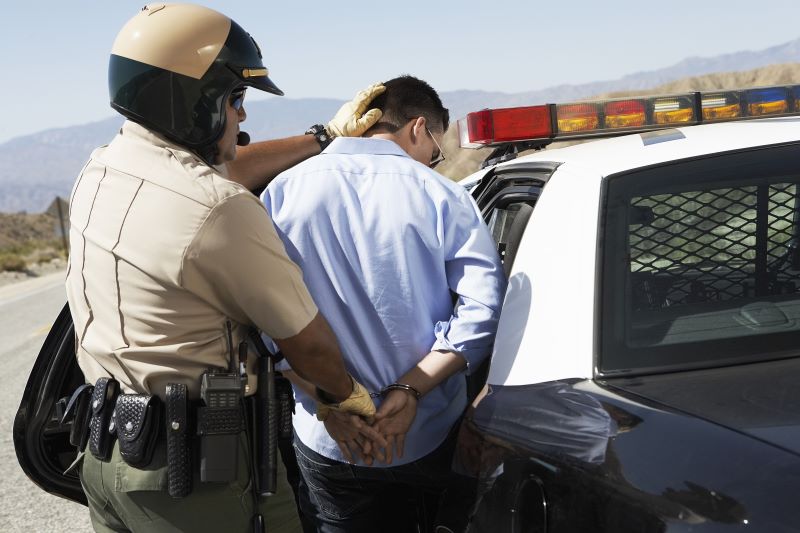 “You have the right to remain silent.” These seven words begin the Miranda warning. And if you’ve ever been arrested or watched a crime drama on television, you know the police must “read you your rights” upon arrest. So, you may be wondering, what are the Miranda rights? They are Constitutional protections under the Fifth and Sixth Amendments granted to suspects during the criminal process.

And rarely does reading your Miranda rights play out like it does on TV. Unlike police depictions, failure to read your Miranda warning seldom results in a case dismissal. However, reading these Constitutional rights to a suspect is essential to their due process under the law. As such, there can be consequences if their rights are not read to them.

What Are the Miranda Rights? The Basics

The Miranda warning is a constitutional notification given by police in the United States upon arrest of a suspect of their right to remain silent and to obtain legal counsel, among other warnings. The Miranda warning requires the police to inform you of the following rights and consequences before questioning you as a suspect:

It is important to note that a Miranda warning is read only if the police intend to interrogate you.

Your Right Against Self-Incrimination

Self-incrimination is when someone under police custody implicates themselves through their own words in a crime, which can come back to haunt them in court. Law enforcement officers are required to administer Miranda rights to protect detained individuals from a violation of their Fifth Amendment rights against unreasonable self-incrimination. This is intended to prevent undue self-incrimination if facing questioning by the police.

Your Right to a Lawyer

Two notifications concerning your right to a lawyer are embedded in the Miranda warning. First, you must be told that you have the right to the presence of a lawyer during police questioning. Second, that you have the right to a court-appointed attorney if you cannot pay for one on your own. These are done to preserve your right against self-incrimination and ensure that the due process you are about to receive is constitutionally reasonable under the law.

So, what are the Miranda rights in an everyday context? They are usually not vague, as the police must cease questioning if you indicate in any way that you prefer to remain silent. The police must also immediately stop interrogating you if you ask to speak to a lawyer. If you waive your right but then want to invoke it, you are entitled to do so. Because your Miranda rights are central to your rights as a detainee, the law is required to honor them immediately.

What If Your Miranda Rights Are Not Read?

As mentioned, a Miranda warning is not always necessary if the police do not intend to question you under their custody.

Why Are They Called Miranda Rights?

Ernesto Miranda was arrested in 1966 for stealing $8 from a clerk and interrogated for two hours with no help from an attorney and without being told he had the right to one. He signed a confession not only for the theft but also a kidnapping and rape and was later found guilty.

The Supreme Court found that the Fifth Amendment right against self-incrimination and the Sixth Amendment right to counsel applied to the defendant in Miranda v. Arizona. Namely, no one can be compelled to incriminate themselves and Miranda’s right to an attorney was violated. The Supreme Court recognized the procedural safeguards afforded by these Amendments to criminal detainees. “Miranda rights,” as they are now called, preclude police officers from questioning detainees without notifying them of their rights.

Were You Unlawfully Questioned by Police? Consult an Expert Today

Now that you know what the Miranda rights are, you’ll be better able to protect your interests. If you feel your Miranda rights were violated, get a free legal evaluation today. It can help you gain the peace of mind you seek for your legal matter.