How to Find an Inmate’s Release Date 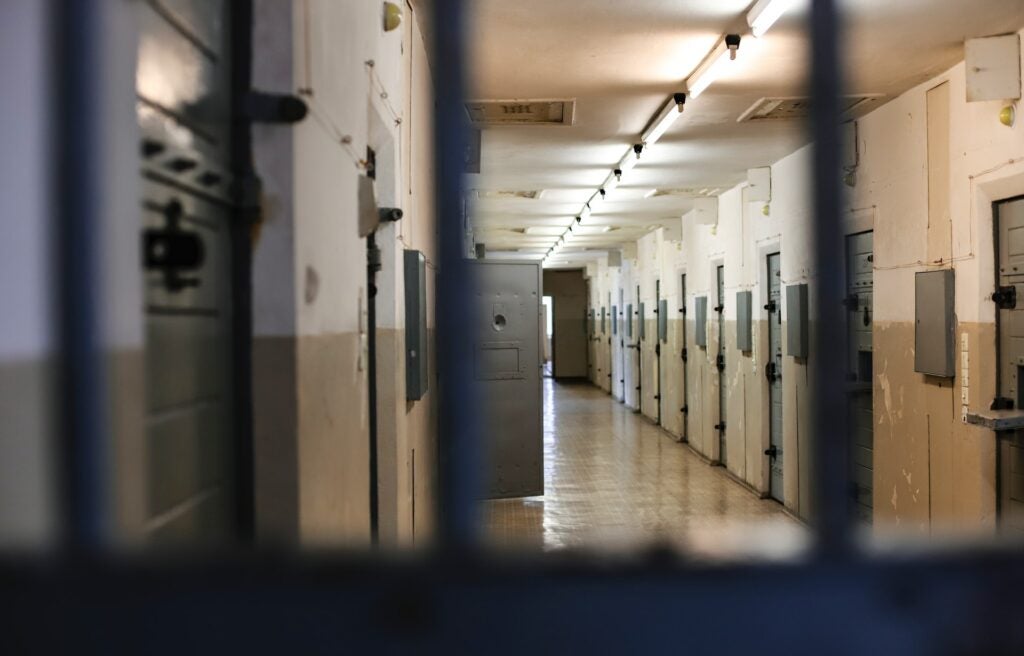 An inmate’s release date is accessible to the public and can be obtained with a phone call or internet search. Whether you are a family member planning a homecoming — or you’re a victim of a crime committed by the inmate — knowing when he or she will be released is valuable information.

To do so, follow these quick and easy tips on how to find an inmate’s release date.

How to Find an Inmate’s Release Date

It’s also helpful to know the prisoner ID number. The prisoner’s age, gender, and race will help if the inmate’s name is a common one. These details can help you narrow down the search results.

If you don’t know where the inmate is located, or any other pertinent information about him or her, you can start by looking it up.

As long as you know the state where the inmate is incarcerated, you can use VINE (Victim Information and Notification Everyday). It offers details like inmate/offender ID, date of birth (DOB), race, gender, custody status, location, and sometimes the scheduled release date.

Once you have the inmate’s information, you can move on to the next step to find out his or her release date.

If the inmate you are looking for is incarcerated in a state facility, visit that state’s Department of Corrections (DOC) website and look for the online search function.

It varies by state, but some Department of Corrections sites have advanced search functions. If so, you sort thorough physical descriptions and the offense.

A detailed search query can quickly narrow down the results, especially in states with large prison populations.

If the state’s website does not have an online search feature, there will be a phone number to call and find out the release date or other prisoner information.

If the inmate is incarcerated in a smaller facility — like a county jail — your best bet is to give the county clerk a call and ask.

However, some county and city jails have online search functions, as well. These search queries are similar to the Department of Correction’s functions, but there will be fewer results to sift through.

Simply type the county followed by “inmate release” into your search engine. Some jurisdictions will refer to their search function as “Inmate Release Information Search,” “Inmate Locator,” or “Jail and Arrest Information.”

These databases will house information like inmate release dates, inmate housing information, court dates, and criminal charges. Information about inmates is typically updated in the county’s database every 24 hours.

Note: Not all county facilities will provide inmate release dates. It may be against their policy to share this information with the public.

The Federal Bureau of Prisons website has a “Find an Inmate” page that makes it easy to locate an inmate in any federal prison.

With fairly limited functionality, users can search by the inmate’s ID number from:

There is also a name search option that provides opportunities to enter information about the prisoner’s race, age, and sex to make the search more efficient.

The website notes that federal inmate release dates are subject to change based on the First Step Act, which allows prisoners to be eligible for early release or reduced sentencing based on good conduct. Keep this in mind if you are preparing for an inmate’s release.

Note: Any inmates incarcerated after 1982 are entered into this system.

How to Be Notified of an Inmate’s Release

Even if you know when an inmate’s release date is, it’s subject to change. Sometimes the inmate’s charges are dropped. Other times they can be released from the facility into a program or on bond.

Rather than constantly checking to see if the release date changed, you may want to be notified. Just like you can search for an inmate through VINE, you can sign up to receive notifications if an incarcerated person’s status changes. VINE is a very popular, reputable resource to use for inmate release information.

Another way to be notified about a prisoner’s release is to go through the Department of Corrections Victim Services. You will be contacted over the phone or by mail.

Generally, to be eligible to receive these notifications, you must be the victim of a crime the inmate committed or an immediate family member of the victim.

Another way to find an inmate’s release date for free is to simply ask them. Most inmates will find out when they are being released once the facility knows. If the inmate is a friend or family member, and your relationship is in good standing, this is a reliable option so you are able to plan accordingly for their release.

Can a Prisoner Be Released Early?

So, you’ve gone through all the trouble to find out when an inmate’s release date is. Maybe you’ve planned a special homecoming for a family member. Or maybe you are concerned about your safety when the inmate is released.

Either way, it’s helpful to know if an inmate’s release date changed. Prisoners can, in fact, be released earlier than their original release date if they are out on parole.

However, federal inmates, repeat offenders, or prisoners who were arrested for violent crimes typically are not eligible for parole. But they may be able to get a reduced sentence as a result of good behavior. If an inmate’s release date changes, it will be processed and updated in the jail or prison’s database.

If you are looking for information about someone who may have been arrested, here is the best way to find someone in jail for free.

If you or a loved one are concerned about an inmate’s release date, you should take action. A local attorney can provide a free case review so you can learn what your next steps might be.