How Long Do You Have To File A Police Report? 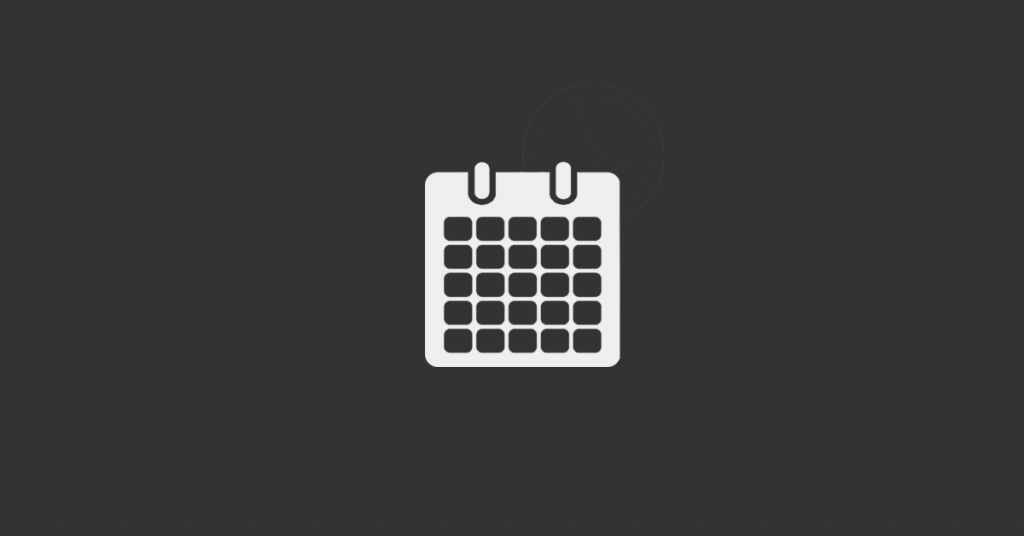 If you’ve witnessed or fallen victim to a crime, you may be wondering, how long do you have to file a police report? While the general rule of thumb is “as soon as possible,” there is a time limitation established by law, called a statute of limitations, to govern how much time you have to report a crime before it is essentially “forgiven” in the eyes of the law.

For many people in these situations, however, it is not cut and dried. If you’ve witnessed a crime, you may be fearful that someone will retaliate against you for reporting it to the police. Or, if the crime was committed by someone you know, you may have the desire to protect him or her. However, the more time passes, the harder it becomes to investigate the crime, as witnesses may forget what happened or evidence may become contaminated. Here’s an in-depth look at the question: how long do you have to file a police report?

How to Obtain Police Reports

How Long Are Statutes of Limitations?

A statute of limitations sets the maximum amount of time for criminal charges to be filed before  they can no longer be investigated by law. Statutes of limitations vary state by state, as well crime by crime. Typically, petty offenses like traffic accidents, vandalism, or minor theft have a one-year statue, meaning a bystander has a time limit of one year to file a police report for the crime. As for misdemeanor crimes, there is generally a two-year statute, while felones have a five-year statute.

These have no statute of limitations, meaning witnesses can come forward and report the crime at any point after it has happened.

While you may not have to file an official police report, some states require citizens to report incidents like traffic accidents to the police within a few days. This is because the only valid evidence in these cases disappears so quickly that police will have little or nothing to go on if you don’t make them aware of it. Look up reporting laws in your state to see if these requirements apply to you. 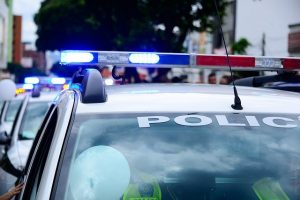 Why Do Statutes of Limitations Exist?

A statute of limitations does not exist to buy you time necessarily. It is always best to file a police report as early on as possible to give the authorities adequate time to conduct an investigation and prosecutors time to prepare their case.

According to Market Watch, “One of the biggest arguments for a statute of limitations is that corroborating evidence of the crime diminishes over the years: people who heard about the event will slowly forget details, or witnesses will not remember details.”

The Future of Statutes of Limitations

Recently in society, there has been an uprising of police reports for crimes that were committed several years prior, namely crimes that have to do with sexual misconduct and assault. With these allegations popping up in the headlines daily, addressing the statute of limitations laws has become extremely prevalent this year. Sexual assault has no statute of limitations, meaning witnesses and victims can come forward and report the crime at any time, whether the assault happened yesterday or 30 years ago.

While a crime 30 years ago may be hard to prove, more recent crimes are becoming easier to piece together with the help of technology.

“In our technology-dependent society, [the statute of limitations] is becoming an obsolete point,” Kristen Houser of the National Sexual Violence Resource Center in Pennsylvania told Market Watch. “Whether we are communicating over text or email or through apps, we have so many records of communication. We live in a place where video surveillance can corroborate time or date or location. It’s become such a ubiquitous backdrop of our culture.”

For instance, if the details of a crime were discussed years ago via text message, email, or social media, those details can be used in the investigation. While statutes of limitations still currently apply regardless of evidence that is found because of technology, that is something that may change or dissolve these laws in years to come.

However, while these limitations are still in effect, it is important to file a police report for crimes as soon as possible to ensure evidence is intact and justice is served.

To learn more about filing police reports, take a look at How Do I Get A Copy of a Police Report?