What Happens If a Police Officer Does Not Show Up for a DWI Hearing? 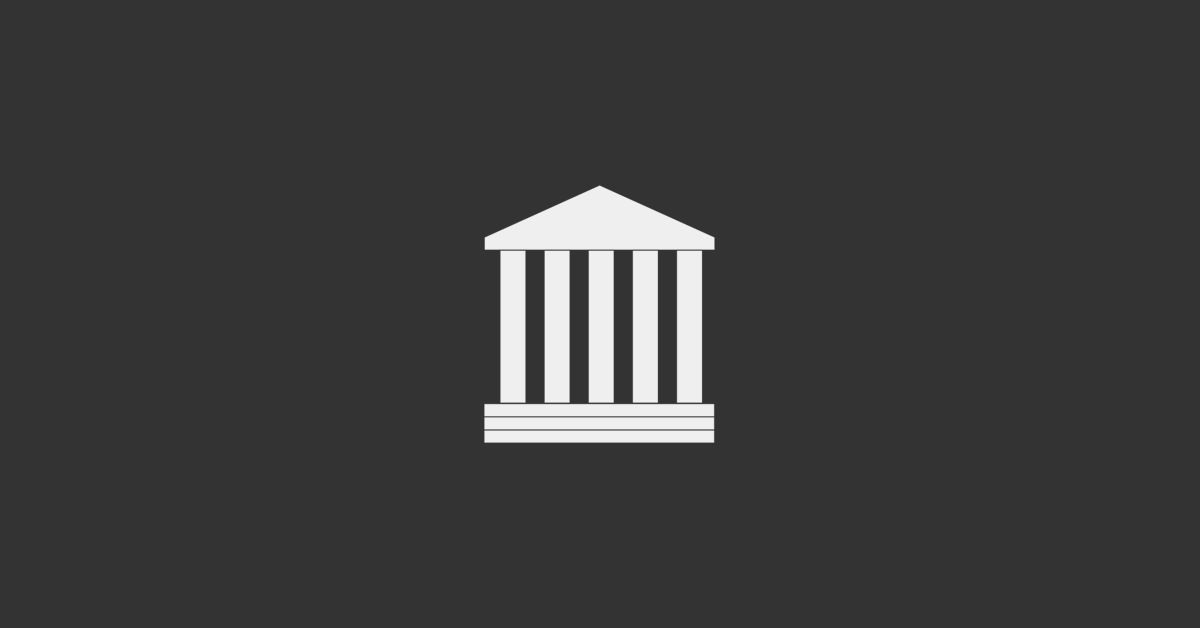 When you elect to fight a traffic citation in court, you’ll be given a firm hearing date on which you’ll be able to stand before a judge and argue your case. Your hearing will have certain adversarial qualities. Pitting your testimony against that of the officer who wrote your citation, you’ll attempt to convince the judge that the officer erred in issuing your ticket. The officer in question will present his or her justification for issuing that ticket.

In the end, the presiding judge will determine who is in the right. If you make a convincing case for why you should not have received your citation, you’ll likely be absolved from any wrongdoing and the fine will be waived. If you fail to sway the judge, nothing will change.

Can I Start DUI Classes Before My Court Date?

What Happens If an Officer Misses The Initial Hearing?

You carry a major trump card as you go into this process. If the officer who issued your citation fails to appear at your hearing, the presiding judge will dismiss your case. In many jurisdictions, citing officers habitually miss these hearings. For instance, a recent study found that citing officers appear at fewer than one in five traffic hearings in the city of Atlanta.

Unfortunately, DUI cases are held to higher standards than run-of-the-mill traffic violation cases. While the details of your case may vary according to the laws in your jurisdiction, you can expect certain events to occur during the course of your DUI case. If your arresting officer misses your initial hearing, your case won’t be dismissed out of hand.

Instead, the presiding judge will subpoena your arresting officer on an “on-call” basis. In other words, he or she will be required to appear at your hearing when it occurs. Many states require DUI hearings to occur within a 10-day “trailing window” that works within the constraints of the officer’s schedule. If the officer can’t appear during this pre-determined time frame, your case’s prosecuting attorney may request a “good faith” continuance that delays the hearing until the officer can appear.

While such a continuance may be issued for any number of reasons, it’s most often granted after the arresting officer has been injured in the line of duty or placed on paid administrative leave. After he or she returns to active duty, your hearing will continue as previously scheduled. Unless your case’s prosecuting attorney fails to file for the continuance, it’s unlikely that your charges will be dismissed.

Should I Get a Public Defender for My First DUI?
What Happens When Your Bond Issuer Goes Bankrupt or Defaults?