How To Prove A Parent Unfit In Child Custody Cases

Child custody can be one of the most divisive components of any divorce. This is particularly true when one parent believes that the other parent is unfit. In most jurisdictions, the judge will try to determine the custody arrangement that is in the best interest of the child. This may mean that you will have to prove that the other parent is unfit for sole or joint custody.

Many judges dislike parents bashing each other in the courtroom. As a general rule, it’s advisable for you to focus on why you are the better parent. For example, you might be prepared to demonstrate the predictability of your child’s schedule and provide proof about nutritious eating habits and enriching extracurricular activities. Evidence such as this can help to convince the court that you are the better parent. Focusing on your parenting skills is a wonderful way to gain the sympathy of the court. 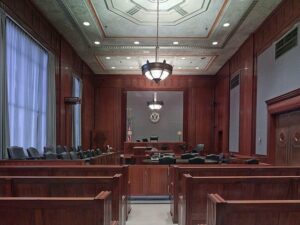 Child custody laws vary widely. Accordingly, it’s in your best interests to be familiar with your state’s laws. The best way to do this is by hiring legal counsel to represent you. Your lawyer is your ally and can help you take the steps necessary to prove that the other parent is unfit. 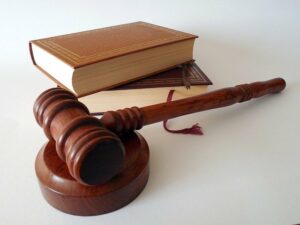 It’s likely that you’ll need more than your own testimony to prove that the other parent is unfit. Official records that detail the other parent’s criminal history, substance abuse, or pattern of domestic violence can be invaluable. Other admissible forms of evidence are: 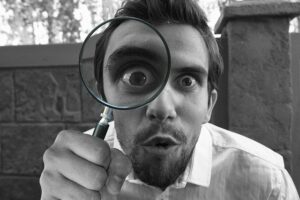 Get Help from a Psychologist

What Is A 501(C)(7) Corporation?
What Is Gender Inequality In The Workplace?