How To Find Out If Someone Is Married 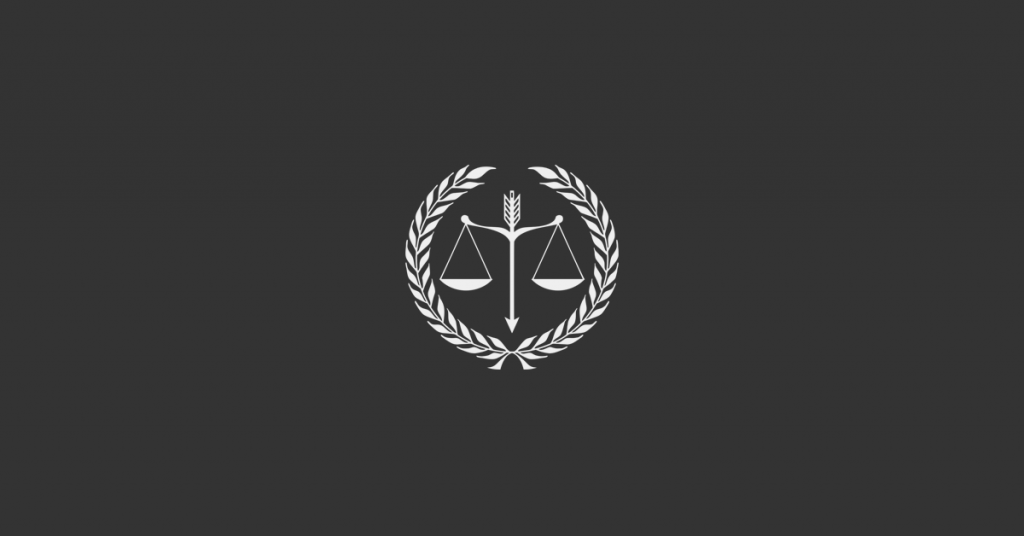 Knowing how to find out if someone is married can save time, money, and heartache. This information is crucial for single people who are dating but can also be useful for things like locating people, filing personal lawsuits, or collecting on a debt. Whatever the reason why this information is needed, there are several different methods that can be employed.

How To Check If Someone Is Married

To anyone suspecting that a person is not being forthright about their marital status, it seems a straightforward solution to simply check with a local agency to find out if a marriage license exists. This solution isn’t always cut and dry, though. For example, what if the person was married in another state? How does one obtain information if the person was married in another country? Also, in some jurisdictions, a person must know both spouse’s names in order to access a record of marriage.

Complicating matters even further, states like California and Michigan allow marriage records to be shielded from the public through what’s known as “confidential” or “secret” marriages. This means that, without a judge’s intervention, a couple’s marriage license and certificate will not even appear to exist. Short of obtaining a court order, no amount of research or investigation can help with discovering these types of marriages.

For filings that aren’t top-secret, here’s how to find out if someone is married:

Perhaps the easiest way to find out if someone is married is to hire an investigator who specializes in this type of research. Often, an experienced professional will have access to methods and databases that the average person may not. While there is no guarantee that this method will uncover the full truth, a well-trained and qualified expert will likely perform the best and most thorough investigation to try to find out if someone is married.

A lot of information is available through public records and many of these records are accessible online. While a fee may be required, it is possible to find what you’re looking for through a good old-fashioned Internet search. Even if an official marriage record can’t be found, it may be possible to find useful clues like:

There is a myriad of ways to find information on a person through online searches. While the Internet isn’t a surefire method of finding out if someone is married, it is a good place to begin researching. Even if a clear cut answer isn’t discovered, it is likely that some of the information found online, such as a possible spouse’s full name, can be useful to a more in-depth search.

Depending on the jurisdiction and dates of marriage, some information may not be accessed digitally. In such cases, a trip to a local court or clerk’s office may be required. This method only helps, however, when the county where a person was married is known and all of the information that the office requires is available in order to perform a full marriage search.

Word of mouth can be a good way to learn about someone’s personal life. A person’s co-workers, friends, family members, and others may inadvertently give information about their marital status. If you happen to socialize with anyone close to your subject, listen for clues indicating the presence of a spouse and ask questions as they may naturally arise.

Find Out If Someone Is Divorced

People will often tell partial truths. For example, a person in a dating relationship may admit to being previously married. What some may purposely omit, however, is that they were never granted a divorce decree. Reasons for this may vary, but one reason that cannot be ignored is that they are still very much involved in a marital relationship with their spouse.

How To Get Married On A Tourist Visa

Some who are anxious to start a new relationship may admit to being married, but will say they are separated or very close to finalizing a divorce. There are women and men who are satisfied with this explanation and who will proceed with a relationship despite the loose ends involved. For others, actual proof is needed. In these cases, it is a good idea to outright ask to see the paperwork. Though this method is no guarantee that a person will actually become single, it is one way of determining if a separation is actually legal or if a divorce has actually been filed.

Be aware that this method may lead to more questions, however. For example, has the other spouse been informed of a divorce filing? Though rare, there have been cases where people file a divorce petition and even complete the entire legal process without their spouse even knowing a divorce decree has been granted. Such involves forgery and a lot of lies, but it happens.

Can a Person’s Word Be Trusted?

Many prefer to simply take a dating partner’s word about their marital status. Such is a fair choice where an open and honest conversation may be all it takes to determine whether or not someone is married. Others, however, may choose to dig a little deeper to find satisfactory evidence. This approach is also understandable since not everyone’s word can be trusted. Moral standards and values aside, there are a number of reasons one may want to be absolutely certain about a person’s marital status. A few reasons include:

Avoiding immigration fraud – It is not uncommon for a foreign-born person to marry a native-born person in an effort to gain citizenship. Unfortunately, some native citizens have discovered their new spouse is already married to someone else in her or his home country. When this happens, the native-born person may be asked to prove that they didn’t know about the previous marriage. If unable to do so, legal punishments relating to bigamy, including fines and jail time, may ensue.

Avoiding financial ruin – Some scammers specialize in marrying for profit. Many will temporarily settle in various locations for the sole purpose of finding a new victim to marry, gain access to credit and banking accounts, and proceed to take financial advantage of a person before moving on to another victim.

Not conceiving a child with an untrustworthy person – Mistakenly dating someone else’s spouse can potentially doom a new relationship. Starting a family with an already married person can also create a host of even more complicated feelings and situations. This is precisely what happened to Mischele Lewis of New Jersey who married a man already married to someone else. Her “husband”, William Allen Jordan, had several aliases and had already served time for bigamy and other crimes in the past. Ms. Lewis, of course, knew nothing of his previous lives, including as many as 13 children by six other women who’d been duped by him. Upon learning she’d been taken in by a con man, Lewis was already pregnant herself.

If you suspect a person isn’t being one-hundred percent honest with you, you’re probably right. Paying attention to your suspicions may be the best source of protection you have against being bamboozled by a cheater. If things a person says or does makes you distrust them, you owe it to yourself to trust yourself! In doing so, you may want to hold off becoming too deeply involved with this person. At the very least, it’s a good idea to keep your credit and finances separate, maintain a separate residence from them, not agree to become engaged or married, and not agree to start a family with this person until you’ve waged a full and thorough investigation.

Other Ways To Find Out If Someone Is Married

Since there is no one to find out if someone is married, it is likely that several of these methods will have to be employed before the truth can be determined. Through investigation, common sense, and paying close attention to details, there is a good chance that an ordinary person can figure out if someone is married. For those dating a person they thought was single, discovering a lie may be hard to bear, but doing so is important for legal protection, as well as for one’s own financial and emotional well-being.

For more information on how to find out if someone is married, background checks, and other useful legal articles, please visit our archives.

Getting a Divorce Without a Lawyer: Pros and Cons

Common Reasons Grandparents Can File for Custody of a Grandchild

How to Get a Washington Divorce Online: A Legal Guide

Getting an Online Divorce in Missouri: A Legal Guide

What Is an Uncontested Divorce?