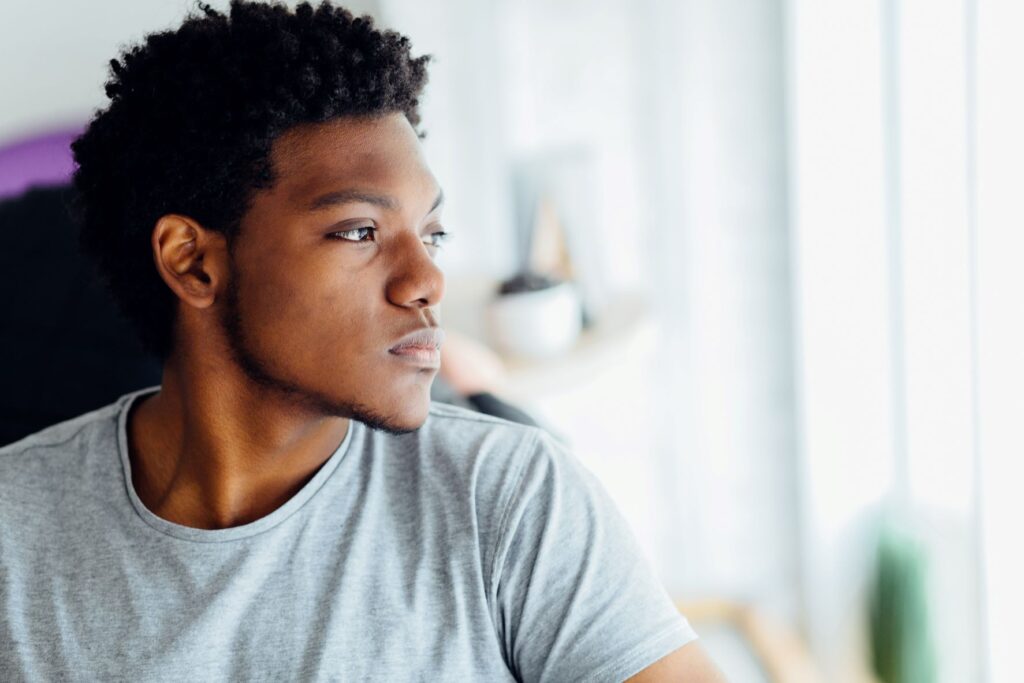 Connect with a family law attorney in 60 seconds.

Before minor children reach adulthood, parents or legal guardians make decisions for them. Sometimes, minors can gain control over their lives earlier by seeking “emancipation.” Below, we’ll discuss the who, when, where, and how of emancipation, and answer the question, What does emancipation mean?

What Does ‘Emancipated’ Mean?

An emancipated person is no longer under the financial, legal, or physical control of their parent or legal guardian. Common emancipation synonyms include liberation, release, or discharge.

Minors get emancipated for a variety of reasons, including the desire to be independent, to escape an abusive or neglectful household, or even to access more federal student aid. There are general pros and cons to emancipation for kids and their guardians.

What Does Emancipation Mean for a Kid?

The benefits of emancipation for a kid include:

Drawbacks to being emancipated from parents include:

What Does Emancipation Mean for Parents?

Benefits include not being responsible for the bad behavior of the child and not having to pay child support to an ex-spouse. The drawbacks to emancipation for a parent include losing decision-making authority over their child, possibly losing a relationship with their child, and having to go to court throughout the process.

Who Can Be Emancipated?

The laws vary by state, but the minimum age to petition for emancipation can be 16, 14, or there may not be a minimum age at all. Usually, children apply to be emancipated from their parents. In rare instances, parents can apply to be emancipated from their children, such as when a child abandons the home and refuses to come back. What emancipation means is the same either way: There is no longer a legal duty for the parents to care for the children.

When Does Emancipation Occur?

Other events can start the emancipation process, with the rules varying by state. The most common include military service, marriage, and financial independence.

Under federal law, a minor can enlist in the military at 17 years of age with parental consent. In some states such as New York, enlisting in the military full-time automatically emancipates a minor from their parents.

What does emancipation mean in a marriage context? State laws vary across the board. Many states set the minimum age to marry at 18, with exceptions for parental or judicial permission. In Kentucky and New York, a 17-year-old can petition to marry and will be emancipated automatically if and when permission is granted. In Arizona, a person between 16 and 18 years of age can marry either with parental consent or if they have been legally emancipated.

Sometimes, all a minor has to show is financial self-sufficiency to qualify for emancipation. In Connecticut, if you are 16 years old, living apart from your parents (with or without their permission), and are financially independent, you can be granted a legal emancipation.

Using Connecticut as an example, a 16-year-old can gain emancipation by showing “good cause” — meaning any valid reason other than the ones mentioned above — as to why emancipation is in their best interest.

A judge can order emancipation without a request in very rare cases, such as instances of child abuse or neglect. In these instances, the minor usually ends up in foster care or as a ward of the court until further action is taken.

Where Is Emancipation Legal?

Emancipation is a legal concept throughout the U.S. and in many other countries. The parameters vary by state. For example, Massachusetts courts do not have a formal emancipation procedure, but a judge can grant it if it’s in the child’s best interest.

How Do You Apply for Emancipation From Parents?

Generally, you can seek emancipation by filing a petition (like this form in Connecticut) in family court. The judge will hold a hearing where you can present and discuss evidence before a decision is made. You must show it’s in your best interest to be independent, and that there is no hidden agenda, such as a parent trying to avoid paying child support.

Start by checking online for your state’s rules and procedures on emancipation, finding the appropriate family court in your jurisdiction, obtaining a formal emancipation form (if applicable), and proving the necessary conditions before the court.

Required conditions under California law, for example, include:

At the end of the day, it is up to a family court judge whether emancipation is granted. A judge may suggest alternatives such as family counseling or living with a friend or relative before granting emancipation.

What Does Emancipation Mean for Your Family?

If you or your child are considering applying for emancipation, seeking guidance from an experienced family law attorney can help you consider alternatives and navigate emancipation in your state.

Getting a Divorce Without a Lawyer: Pros and Cons

Common Reasons Grandparents Can File for Custody of a Grandchild

How to Get a Washington Divorce Online: A Legal Guide

Getting an Online Divorce in Missouri: A Legal Guide

What Is an Uncontested Divorce?