How To Prepare A Sworn Statement 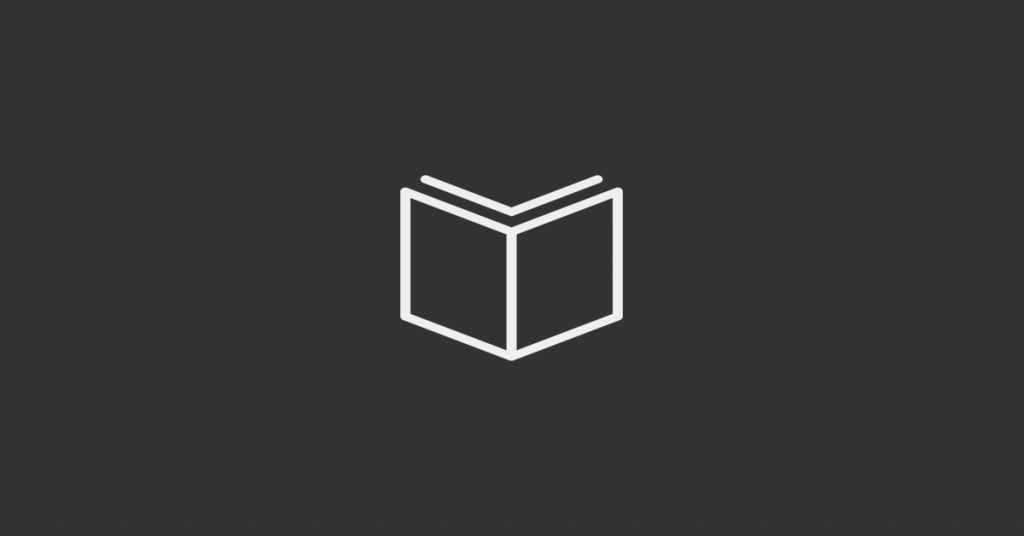 A sworn statement or declaration is being allowed in more circumstances due to overloaded, expensive, and time-consuming court proceedings. The sworn statement is similar to an affidavit, but not exactly the same. Here is how to prepare a sworn statement.

“Statement Under Penalty of Perjury”

Usually, judges prefer to have a witness testify in a formal court setting. In the courtroom, the witnesses will testify under oath meaning that if they lie they could be found guilty of the crime of perjury. The court reporter will also make an official public record of the testimony.

Cross-examination is one of the other primary advantages where the judge, prosecuting attorney, and defendant attorney have ample time to cross-examine the witness. All can physically listen to verbal and see non-verbal gestures, which give hints on the veracity of the testimony. The witness can testify to the facts and have this testimony juxtaposed to the testimony of other witnesses.

Sometimes, uncontrollable circumstances prevent individuals from being able to appear in court. These could include:

The inconveniences of the long-drawn-out, expensive court case process have also helped open the door for more cost-effective sworn statements for preliminary hearings.

Time is also a factor; memories deteriorate. A sworn statement would allow court proceedings to continue without the physical presence of a witness. First-hand accounts are most valuable when the information is still fresh in the mind of the individual.

The author of a sworn statement testifies to the facts of an event, action, or lawsuit. The author is called the “declarant.” He makes his statement using the most descriptive and accurate language possible.

At the end of the sworn written declaration, the declarant will write a separate endorsement paragraph using a phrase like the following: “I declare under penalty of perjury that the aforementioned is true.” This sworn document will be filed with the clerk of the court. 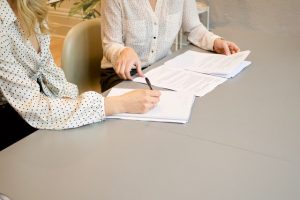 How Do I Obtain My Auto Insurance Declaration Page(s)?

“How Is An Affidavit Different?”

An affidavit is the more traditional legal document for testimony. The affidavit would require a notary public or court clerk to witness, sign, stamp, and seal the document. The individual giving an affidavit is called the “affiant.” The public official can check the affiant’s identity and determine if he is of sound mind. Check to see if your legal jurisdiction allows for sworn statements in lieu of affidavits.