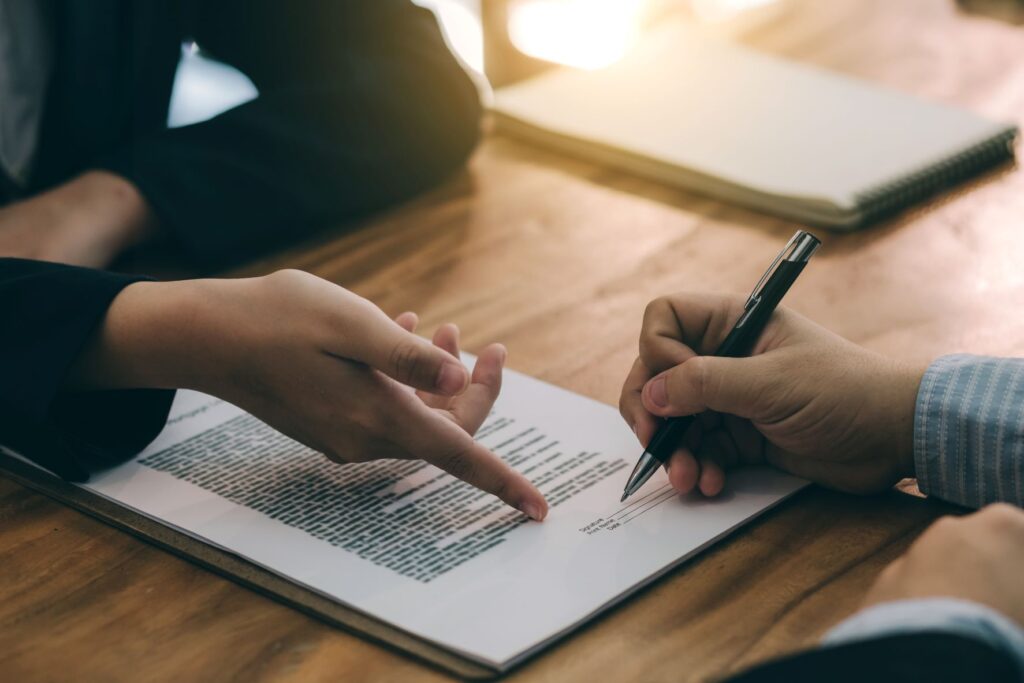 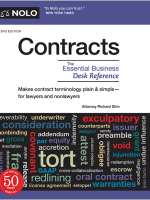 Legally breaking a contract can be difficult, but it is not impossible. The process of how to get out of a contract legally is referred to as “voiding” the agreement. Voiding a contract means the contract no longer has any force or effect, and that no party remains bound by its terms. In our guide below, we’ll share how to void a contract legally.

1. Establish the Validity of the Contract

When you’re trying to figure out how to rescind a contract, you must first determine if the contract is valid. Contracts require certain elements to be legally valid. Absent these requirements, some contracts are immediately voidable. Check if your contract includes these basic elements to see if it will hold up in court:

2. Void a Contract Due to Capacity

Legally valid contracts require “legal capacity” from both parties. Parties must be both old enough to enter into a contract and mentally capable of understanding the contract terms. In most states, the legal age of majority is 18; however, in Mississippi the legal age is 21, and 19 in Alabama and Nebraska.

Most states allow individuals to be legally “emancipated” by their state if they have the mental capacity, don’t live with their parents, can support themselves, and meet specific state guidelines for emancipation.

A contract is not legally binding simply because someone is of majority age; it also depends on the type of contract. For example, a person may be able to purchase a car at the age of 16. However, they won’t be able to qualify for an auto loan, register a title, or get insurance until they’re 18.

U.S. law does not recognize juveniles (those under 18 in most states) as having the legal capacity to enter into certain contract negotiations until they reach the age of majority. If they do enter into a contract as minors, U.S. law holds that the contract is not binding and thus voidable.

Another cause to void a contract is “duress.” If you can prove that you would not have entered into a legally binding agreement had it not been for a threat or coercive tactic used by the other party to the contract, you can usually convince a judge to annul the deal.

4. Use the Cooling-Off Rule

The cooling-off rule allows people to cancel certain sales contracts within a few days after signing. The Federal Trade Commission (FTC) states that consumers have three days to cancel (for a full refund) the sale, lease, or rental of consumer goods or services with a value of at least $25 outside the seller’s normal business.

This FTC rule does not apply in certain circumstances. For instance, it doesn’t include sales made online or through the mail or telephone. It also doesn’t apply to sales at temporary locations that are under $130.

Read your notice of cancellation rights for more details. It pays to check your contract carefully. If you have signed a waiver of the right to cancel, there is a good chance that you cannot use the 3-day cooling-off period to break a contract.

Is there a “mistake of fact” in the contract? For instance, did one or both parties misunderstand essential terms of the contract to mean one thing when the other party meant another? If so, you may be able to void a contract. For example, if the contract identifies a vehicle with an odometer reading of 8,500 miles when in fact the number should have been 85,000 miles, you can argue that this mistake of fact voids the agreement.

Or, was there a “mistake of law” in which someone misinterprets the law and thus signed the contract based on that mistaken interpretation? Unlike a mistake of fact, a mistake of law is not easy to prove, as it can be difficult to show that an innocent person was misled. A mistake of law only becomes a valid reason to void a contract when someone:

7. Void a Contract Over a Breach

Contracts can be complicated, and the process of how to void a contract will depend on the terms and circumstances of the agreement, your age, mental capacity when you signed the agreement, and more. If you have questions about the validity of your contract or want to know if it can be voided, contact an experienced attorney for a free legal review.