How To File A Complaint Against A Police Officer 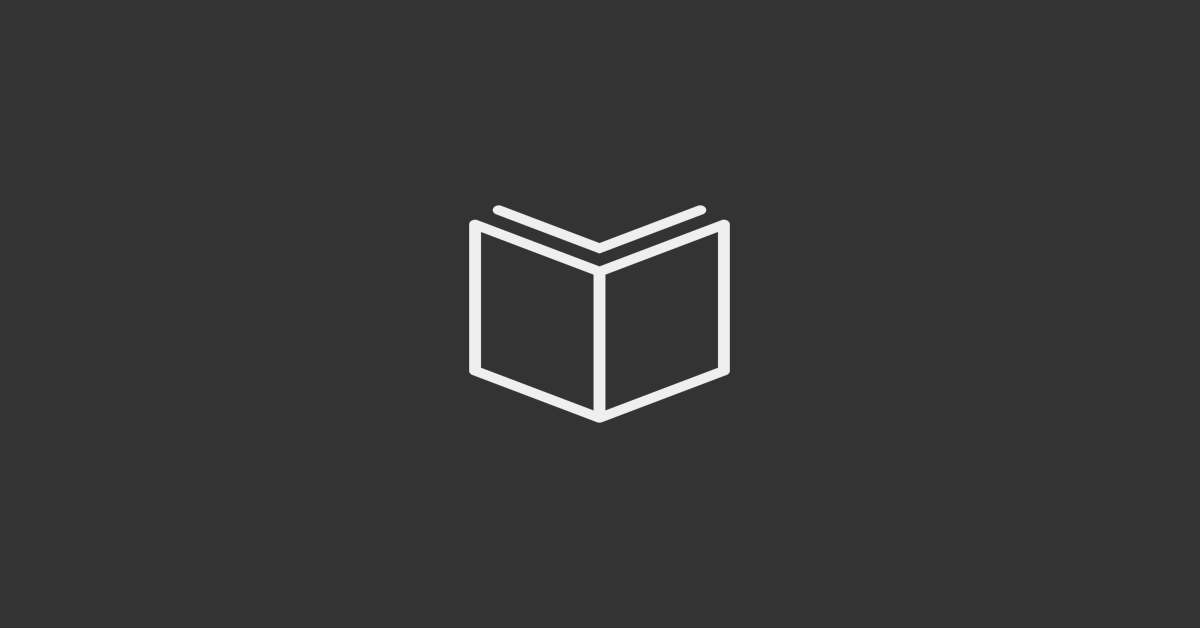 Most of the time the police can be trusted to protect and serve. Nonetheless, police officers are human and fallible. This means they may be guilty of errors in judgment or misconduct. This behavior should always be addressed with a complaint against a police officer.

When Should a Complaint Be Filed?

It’s possible for a citizen to complain about a police officer for a variety of reasons. Perhaps they failed to adequately identify themselves or used demeaning language. Police officers also are not allowed to discriminate against citizens for any reason whatsoever.

These are examples of when a police officer complaint may be necessary.

How to File a Police Officer Complaint

The various law enforcement jurisdictions have each instituted their own process for filing complaints. Accordingly, it’s important to visit the website of the police department in question. On the website, the citizen will find forms that can be filled out and faxed or mailed in. Alternatively, many police departments have a special hotline that may be used to report police misconduct. It may even be possible to make the complaint in person at the department. As a general rule, it’s advisable to act quickly after the incident. Some jurisdictions set a time limit between when the misconduct occurred and when it must be reported. If you miss the timeline, you may not be able to file a complaint. 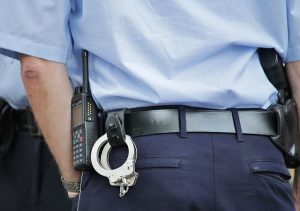 Can You File A Complaint Against Your Lawyer?

When a citizen files a complaint about an officer with the police department, they are essentially beginning an internal complaint. This type of complaint is investigated by other officers in the department or by a division known as Internal Affairs. It is typically only through making an internal complaint that an officer will be disciplined or terminated for the misconduct. Even if discipline or termination are not recommended, the complaint usually stays on the police officer’s permanent record.

By filing a complaint, the department is made aware of a potentially bad situation. An officer who receives an inordinate amount of complaints may warrant further investigation by the department. That’s why it’s important for citizens to always report police misconduct, even if it does not immediately result in disciplinary action or termination. Citizens who are unsatisfied with the results of an internal complaint investigation may have the option of filing a criminal complaint against the police officer or beginning a civil lawsuit.

How To Drop Charges Against Someone
Who Can Witness A Legal Document?