What Is Domestic Tranquility? 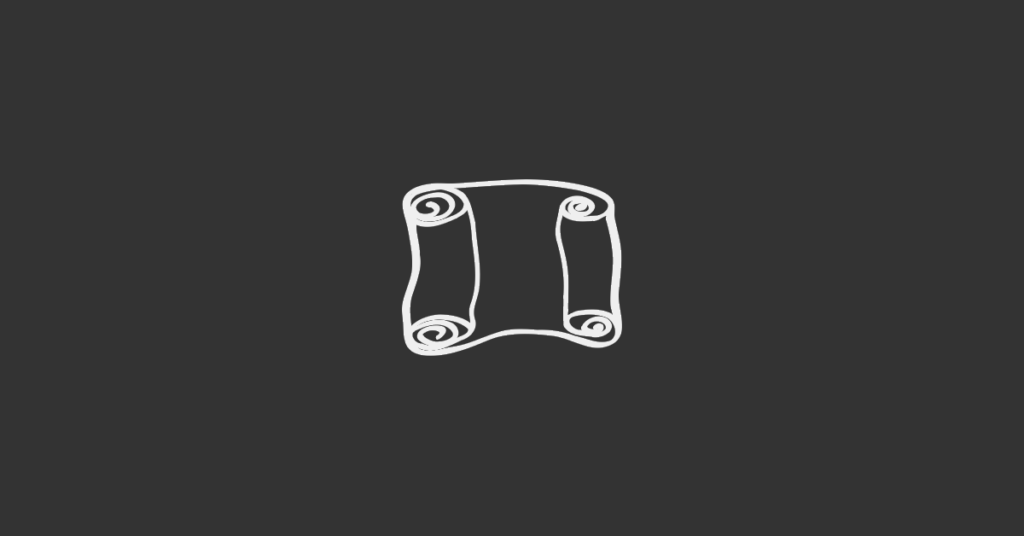 What Is Domestic Tranquility?

When most people think of domestic tranquility, they usually think of peace at home, but it can also mean that the government’s sole responsibility is to ensure peace and order in the land. The protection of citizens is paramount to the government, and during large assemblies or protests, the government must encourage peaceful marches or protests amongst people.

Persons can voice their different opinions in gatherings or groups and not have the government stamp out their views on various things happening in society. The most important thing is once it’s done peacefully, people need to voice their opinions.

The term domestic tranquility can have so many different meanings to some people. Others believe that domestic tranquility can also mean protection from foes outside the country. This protection could involve keeping a watchful eye on other countries that may have intentions of attacking the US or by just having a well-grounded relationship with other foreign partners. 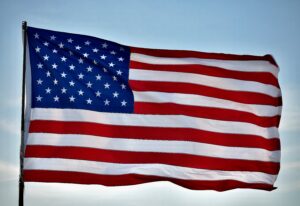 What Does Domestic Tranquility Mean In The Constitution? 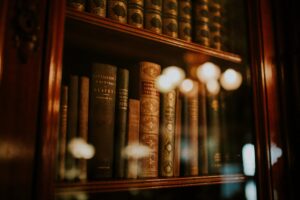 What Part Of The Constitution Ensures Domestic Tranquility?

The constitution of the United States is separated into three parts:

“We the people of the United States, in order to form a more perfect Union, establish justice, insure domestic tranquility, provide for the common defense, promote the general welfare, and secure the blessings of liberty to ourselves and our prosperity, do ordain and establish this Constitution for the United States of America.” 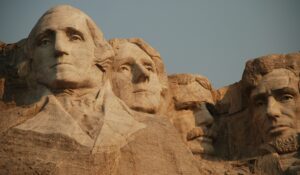 The Preamble outlines the following goals that it hopes to achieve as a people. They are:

The other parts of the constitution of the United States also include the seven articles and the amendments.