What Does It Mean To Contest Divorce? 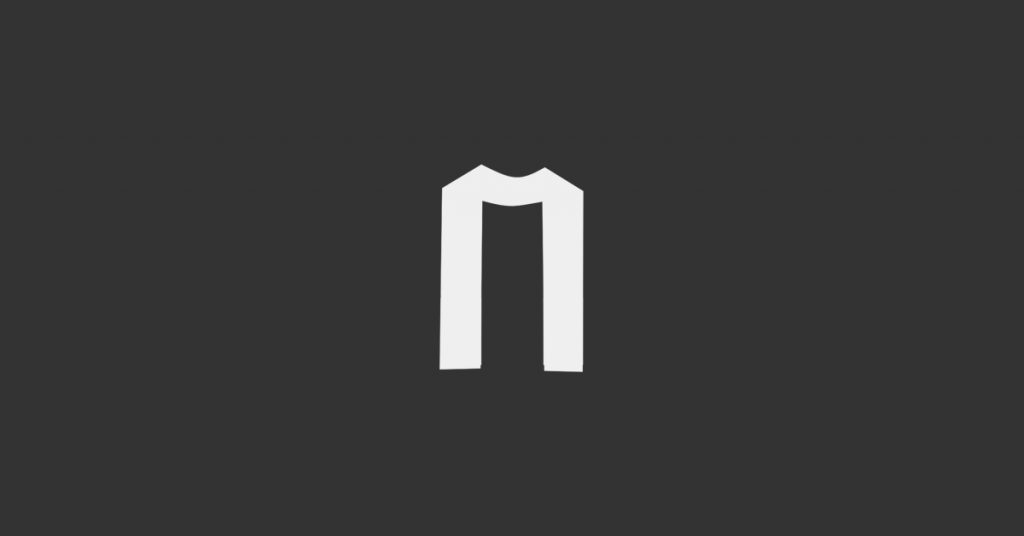 To contest divorce means a couple cannot come to an agreement about things like real property, child custody, or a division of assets. When a person contests a divorce, separate attorneys are typically hired to represent both individuals in an attempt to negotiate settlement terms. Negotiations may continue for a few months or even several years before both parties ultimately agree on matters in dispute. Multiple court hearings and other meetings are also typical in these types of divorce proceedings.

Who Contests a Divorce?

A respondent is usually the person to contest the divorce. This is because the spouse who filed for divorce, also known as the petitioner, is also the person who has requested the original terms of the divorce that they wish the court to rule in favor of. If or when a respondent does not agree to these terms, the process of contesting the divorce begins.

When a respondent does not engage in the actual legal steps required to contest divorce through the court, yet refuses to sign divorce papers filed by the petitioning spouse, the divorce is then considered to be contested. When this happens, it is necessary for the petitioner to ask the court for relief. At that time, a judge or magistrate may make a decision to grant the divorce, even without the other spouse’s signature, or the court may order a hearing in order to weigh the merits of a case before making a final decision.

When Should a Person Contest Divorce?

Upon being served with divorce papers, if a respondent does not agree to the terms proposed in the original filing, they may contest divorce at that time. The exact amount of time in which they are allowed to do so is determined by the laws of the state where the divorce was originally filed. In some cases, both parties may originally agree to an uncontested process, but one person may have a change of heart or mind and choose to contest a divorce after an initial filing has taken place.

Can a Divorce Be Contested Anywhere?

A divorce can only be contested in the court where the original petition was filed. Litigation required to conclude matters being contested will likely take place within that same jurisdiction. Because of this, parties who no longer reside in an area where a divorce proceeding is taking place sometimes have to travel in order to meet with attorneys, mediators, and others involved in the process.

Both parties in the divorce must also be served notice that it is being contested, usually by mail and in person, no matter where either spouse is living at the time.

Individual matters in dispute, such as child custody or child visitation, may be diverted to another court. This is usually done at the discretion of the judge or magistrate presiding over the original divorce filing.

In no-fault and uncontested divorces, a petitioner will often state irreconcilable differences as the overall reason for the marriage’s demise and the court will generally allow that reasoning to stand. This is not always true in contested divorces, however. In these divorces, it is not uncommon for couples to note every single reason why they are calling it quits and which assets they believe they deserve after the marriage’s dissolution.

Some of the most common reasons people choose to contest divorce include disagreements about:

Some of the most commonly stated grounds for divorce include:

It should be noted that not all of these grounds are permissible in every state. Of those which are, specific rules may also apply. For example, when using imprisonment for as grounds for divorce, a court may require that imprisonment exceed one year or more before it can be used as grounds. In cases of mental illness, courts may only allow such as grounds only if a spouse is institutionalized for a set period of time and is not expected to recover.

By contesting what was originally submitted to the courts by a petitioner, a respondent is able to put into the record the reasons they understand the divorce to be taking place and, if necessary, address any allegations they maintain to be false but that appeared in the original petition. A spouse may contest all of what is being stated or asked for in the original divorce petition or may simply choose to contest one or two items contained in that petition.

Generally speaking, the contesting spouse’s goal is to convince a judge or a magistrate to grant the things that they desire from the divorce process, such as sole custody of any minor children, a larger share of any savings or retirement accounts, or full ownership of a family home.

What to Expect When Contesting Divorce

Contested divorces are often quite contentious, which makes it difficult for a couple to navigate the process alone. Because of this, the court will usually recommend that both parties hire their own attorney to lead the process and help negotiate the terms being contested. Even if the spouse who originated the divorce filed the appropriate paperwork without assistance, an attorney should be contacted once the filing has been contested. Couples contesting a divorce may also be required to work with a court-appointed mediator in an effort to create a more equitable divorce agreement that can be submitted to the court for a final ruling.

After contesting a divorce, it is the responsibility of the respondent and their attorney to convince the court to rule in their favor. To do so, attorneys will collect factual evidence to present in support of the claims being made by a responding spouse. To help shape an accurate narrative of the divorce and issues being contested, some of the people called upon to give testimony to the courts may include:

It is not unusual for other professionals, such as accountants and specialized investigators, to also be hired in order to collect pertinent evidence in support of all claims made.

While the respondent is the one who typically contests the divorce, it should be noted that a petitioner may also disagree with claims made in the respondent’s rebuttal. The petitioner may also present evidence and witnesses to counter those claims. Just as with the respondent’s motives for contesting the divorce, all of this is done in an effort to give the court an accurate depiction of things leading to the demise of the marriage with the hope that a judge or magistrate will rule in favor of the petitioner.

What Does it Cost to Contest Divorce?

Ending a marriage can be a complicated process both emotionally and procedurally. In addition to the actual termination of a relationship, a great deal of time is spent during a contested divorce with spouses negotiating the very fine details of their financial and personal lives. The emotional toll such a divorce might have on a family, including children, is difficult to calculate and will vary from person to person.

Before a spouse decides to contest the divorce, it should be noted that doing so often means that a lengthy and expensive court battle will follow. Judges and other legal experts agree that a separate attorney representing each individual’s interest should always be hired when a divorce is being contested. In addition to the hiring of attorneys, there may be other costs such as additional court filings, hiring investigators, and costs associated with gathering information or expert witnesses to help support the grounds for which a divorce is being contested. If a judge ultimately rules that one party must pay the other party’s legal fees, the cost of contested divorce may be even higher.