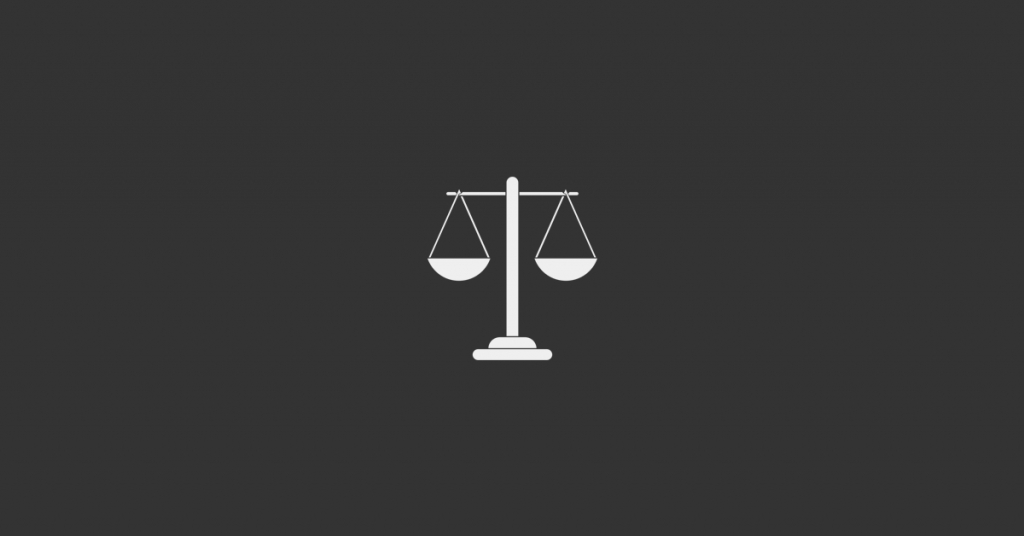 How Is A Supreme Court Justice Selected?

When there is a vacancy on the court, it is the job of the President to nominate a suitable candidate. The Senate must vote to confirm the candidate. If a simple majority approves the choice, then there is a new Supreme Court Justice. However, confirmation is never a foregone conclusion. When the Senate does not vote in favor of a candidate, the President must supply another nominee.

What Are The Preferred Qualifications Of A Supreme Court Justice?

The Constitution does not say that a Justice must be American born, a certain age, or hold any particular profession before being selected. However, most Justices tend to begin their tenure while in their 40s or 50s and may remain with the court as long as they wish or until they are impeached for improper behavior. Most Supreme Court nominees are personal acquaintances of the sitting President. An overwhelming majority of them attended law school and worked as a lawyer or served as a judge prior to their nomination. In fact, in the long history of the court, most of the Justices held some kind of public office before being confirmed.

Looking at the court’s history also reveals that where each Justice was educated is important. Most of the Justices, both past and present, attended either Harvard or Yale Law School. Many of the others were educated at Columbia, Northwestern, or another top tier law school.

Qualifications To Be The Chief Justice

It is only in more recent decades that candidates other than white, Protestant males were nominated for positions on the Supreme Court. The first African American Justice, Thurgood Marshall, began serving in 1967. The first female to serve was Justice Sandra Day O’Connor in 1981. It was not until the 21st century that a Latina, Justice Sonia Sotomayor, was selected for the Supreme Court.

To learn more about the selection process, here’s a bit more detail on how a new Justice is chosen.

What Is an LLC: A Legal Guide

What is a Salvage Title?

Can You Get Your License at 18 Without a Permit?

Can You Get Unemployment If You Get Fired?