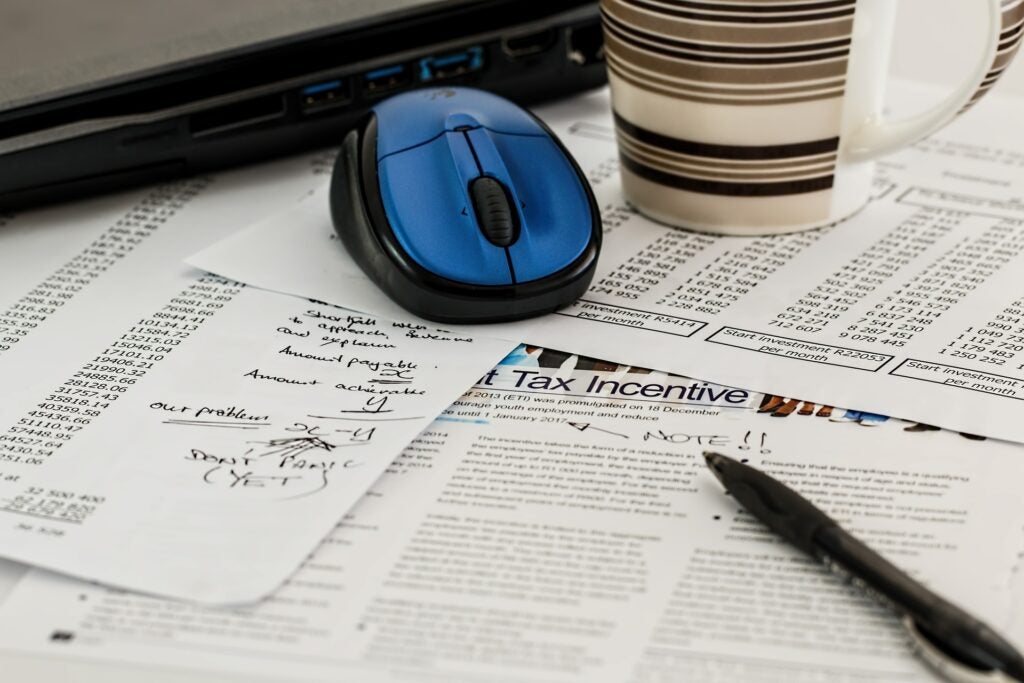 Need help with a tax issue?

Get connected with a tax law attorney in 60 seconds or less.

The United States has a complicated tax code that uses an income-based sliding scale to determine a taxpayer’s effective tax rate. While there are hundreds of factors that go into a standard calculation of tax due, it is generally the case that tax rates increase in proportion to income. Therefore, would I have to file taxes if I made less than $10,000?

A series of “tax brackets” defines the exact tax rates on “regular income,” which includes salary and wage payments, for individuals at varying levels of the income scale. Married taxpayers in the highest bracket must earn a minimum of $195,000 while single filers must earn about $389,000.

These “marginal rates” provide a baseline for income tax calculations. In practice, most taxpayers end up paying far less than what they’d owe according to their marginal rates. There are hundreds of deductions and credits that savvy taxpayers can use to lessen their tax burdens by significant amounts.

Many of these tools favor affluent taxpayers. For instance, anyone who owns a home can use the “mortgage interest deduction” to write off the accrual of interest on their home’s mortgage. Likewise, deductions and credits related to charitable giving can be used to offset thousands of dollars of income. 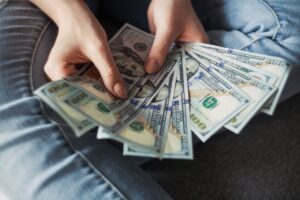 How Far Back Can You File Taxes?

Extremely wealthy individuals may use foreign “tax havens” or “shelters” to shield significant portions of their assets from tax collectors. These countries have favorable tax codes that permit non-citizens to own property, bank accounts, or other assets there without paying taxes to their home governments.

Low-income individuals and families may have certain deductions and credits available to them as well. The most popular of these is the Earned-Income Tax Credit. Designed to help working parents write off a portion of their income to help cover the cost of:

This credit typically applies to individuals in the lowest two tax brackets. If you earn less than $10,000 per year, you don’t have to file a tax return. However, you won’t receive an Earned-Income Tax Credit refund unless you do file.

How to Avoid Double Taxation with Form 2553

How To Deduct California SDI From Federal Taxes

How To Deduct Professional Association Dues From Taxes

What Does A Tax Write-Off Mean?

Definition of a Dependent for Tax Purposes