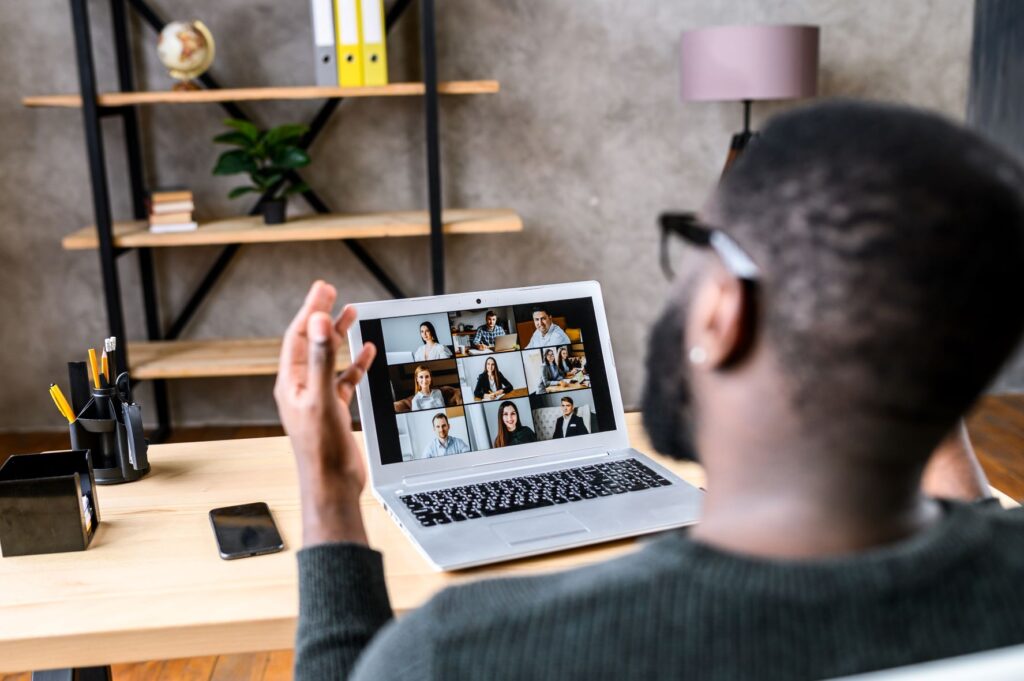 Need help with an employment issue?

Get connected with an employment law attorney in 60 seconds or less.

If you’ve done contract or freelance work, you may have experienced situations where you felt as though you expected to work like an employee — but without the benefits. With the growth of the “gig economy” anyone from janitors, dock workers, to home health aides are at risk of experiencing independent contractor misclassification. Worker misclassification can be pervasive. It isn’t limited to small businesses or start-ups, as even large companies like Uber have been alleged to have wrongly classified their contractor workforce.

What Is an Independent Contractor?

An Individual/Entity Providing Services to Others

An individual business owner who is offering services to other businesses is generally considered an independent contractor.

Many companies will pay individuals/entities to perform work for them on a contract basis to avoid the costs and responsibilities that come with hiring employees. However, employers are not allowed to treat contractors as employees. The essential difference is how much control and independence the individual or entity have over the following factors:

If these factors are controlled by the worker, then it is more likely that this type of job is an independent contractor relationship rather than an employment arrangement. It’s also important to note that state and federal regulations about who exactly constitutes an employee can vary.

What’s the Difference Between an Employee and an Independent Contractor?

On the employer’s side, they are not required to provide independent contractors certain employment benefits such as health insurance and are ineligible for employer-sponsored retirement accounts that they might otherwise give to their standard employees.

Hiring and retaining contractors is far easier and cheaper than recruiting full-time employees. Even if they’re paid at commensurate rates, contractors tend to be less expensive to retain. The reason for this is clear: They can’t legally demand fringe benefits, paid vacation time, insurance, or other perks that come with full-time status.

How Do You Know If You Are an Independent Contractor?

You shouldn’t be confused about whether you’re a contractor or full-time employee. If you are, you can determine your status a few different ways, including:

How Common Is Independent Contractor Misclassification and Why Does It Matter?

When an employer classifies a worker as an independent contractor even though they are treating them as an employee, it means that that the employer is not paying that worker’s share of taxes. So all of the income taxes, Social Security taxes, Medicare taxes, and unemployment taxes from that employee are not available in the overall social insurance pot for the broader workforce.

What Should You Do if You’ve Been Misclassified as an Independent Contractor?

If you’ve been misclassified as an employee, you can file an SS-8 Form with the IRS. If you believe that you need the IRS to properly determine your status as either an independent contractor or an employee, this determination usually takes the IRS about six months to ascertain.

What Are the IRS Penalties for Independent Contractor Misclassification?

The allure of contract employees is strong enough to encourage some employers to bend or break the law. It’s not uncommon for smaller, cash-poor companies to require “contracted” employees to work in full-time capacities more typical of an employment relationship.

While this arrangement is not technically illegal, it may invite closer scrutiny from the IRS. Depending upon the rules that the pertinent contractors are required to follow, the IRS or Department of Labor could well deem them to be “extra-legal” full-time employees. As such, the IRS could penalize the employer with back taxes.

You can also file a lawsuit to claim unpaid wages and lost benefits if you feel you have a case against an employer who misclassified you as an independent contractor. If you feel this tactic has been a business strategy and that your employer intends on skirting the law through their actions, you may have a viable 1099 misclassification lawsuit claim.

Unsure Whether You’re Actually an Independent Contractor or Employee?

If you believe you might be subject to independent contractor misclassification, and need the expert advice of a professional to look at the facts of your claim, consider getting a free initial review from an attorney today.

How Far Back Does a Background Check Go?

Can You Get Unemployment If You Get Fired?

The Lowdown: Can You Get Unemployment If You Quit?

How Long Does A Background Check Take?

What Does Fed OASDI/EE Mean on a Paycheck?

Five Facts Every Whistleblower Should Know About Qui Tam Cases

How to Write a Resignation Letter like a Lawyer