Menu
Menu
Home » Articles » Legal System and Process » What Is Common Law? A Guide for Non-Lawyers

What Is Common Law? A Guide for Non-Lawyers 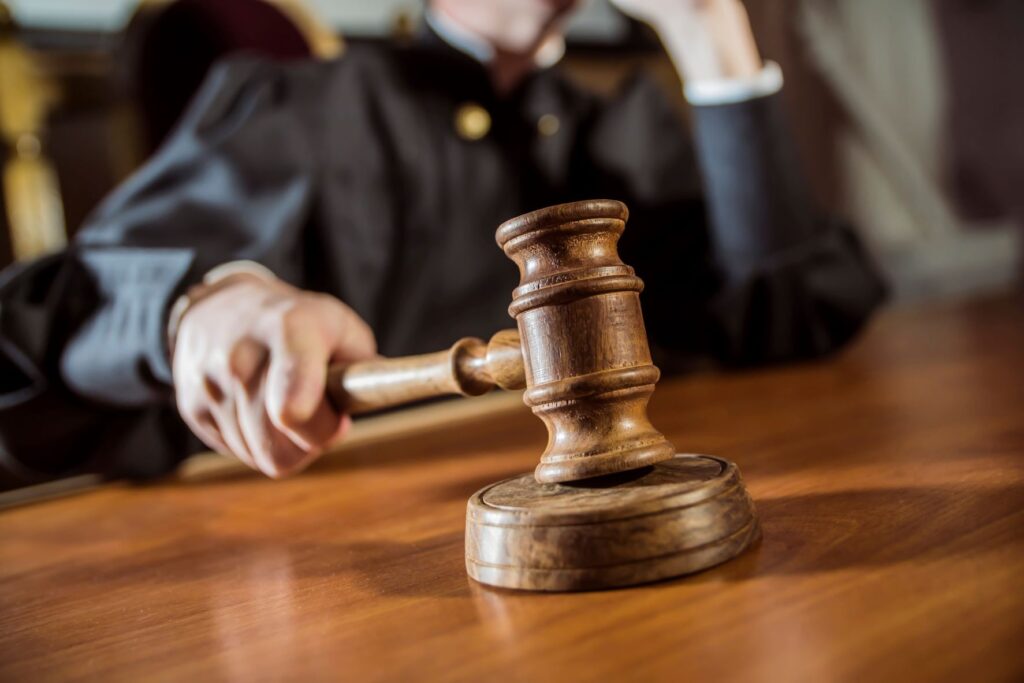 What is common law exactly, where did it come from, and how is it practiced in the United States? Common law, in contrast to the civil law system, rests on legal precedent and the fair application of prior legal decisions. A closer look at common law, as with the civil law system, reveals the constitutional Framers’ intention for consistency and stability in legal processes and outcomes.

What Is Common Law? The Basics

Common law is a series of past precedents that guide a legal system. Judges and juries create these initially unwritten laws based on their legal conclusions of the facts and circumstances in a case and these court opinions form precedents. In this way, common law can come together to collectively shape future judicial decisions on such cases. The common law tradition is when courts look back at past precedent for the basis of their future decisions.

An example of the power of the common law tradition can be found in the Brown v. Board of Education decision. The Supreme Court, in a sweeping precedent, established that racial segregation could no longer be the law of the land and paved the way for greater racial equality in America. Consequently, lower courts had to follow suit and adapt their rulings to this new precedent.

Common law began in the 12th century in the King’s Court in England. It helped to integrate a more tribal society at that time into one centralized government. The common law system was imported from England by the American colonies.

U.S. innovations to common law include a greater distrust of centralized authority and a stronger reliance on common law precedent. It has been used as the legal system since the nation’s inception. Common law is also practiced in Hong Kong, the United Kingdom, Australia, Canada, and New Zealand, among other nations.

What Is Common Law and Stare Decisis

The legal doctrine of “stare decisis” is the formal embodiment of the common law tradition. It maintains that similar rulings should have similar outcomes. Stare decisis is the judicial imperative that a court must look to prior, similar opinions as precedent to guide its opinion of the case at hand.

When common law attorneys plead their cases, much of their legal argument is based on stare decisis and the authority of prior caselaw. In situations where a case before the court has no prior court decision to guide the outcome, it’s called a case of “first impression” and it can set a new precedent to be followed.

Another important aspect of common law is adherence to the principle that a higher court’s ruling should be binding on future lower court opinions. Lower courts can sometimes choose to modify their reliance on precedent if the present case is significantly different. A lower court does not have the authority to overturn the precedent of a higher court and could get reversed on appeal if it tried to do so. It is the judge’s responsibility to decide which precedents govern the case as “judicially dispositive,” or controlling in the case.

The doctrine of stare decisis and the common law tradition provide the legal system with some measure of stability and predictability that society can rely upon.

There are two primary forms of common law traditions in the United States which differ primarily in the relationship between common law and other forms of law, like statutes passed by legislatures or regulations issued by state or federal agencies. The two forms are:

What Is Common Law Compared to Civil Law?

Civil law is the set of comprehensive statutes, regulations, and laws that legislators pass to create the U.S. legal system. A civil law system clearly defines the types of cases that can be brought to court, the procedures that govern them, and the sanctions that can be applied. The goal of a civil law society is to have a more standardized and consistent means of legal resolution.

A judge in a civil law court relies on these laws to render their opinion and is not swayed as much by precedent. As such, civil law judges are somewhat less predictable in cases where there is no direct statute on point. In these systems, legislatures can still look to common law to modify statutes and enact new laws.

Perhaps the best example of common law in the modern era is common law marriage, which is still the law in some states. This form of marriage was notably recognized by the U.S. Supreme Court in 1877. Since then, the common law would recognize less formal marriages where a couple showed an intention to hold themselves out to society as married and who had been together for a certain amount of time.

Despite its established origins, common law marriage is only recognized in a handful of states. It’s a creature of common law because it’s not based on statutes, but instead gained its force of the law through decades of caselaw.

What Is Common Law’s Impact on Your Case? Consult an Expert Today

If you need help determining which laws pertain to your case, and how to best protect your interests, you’ll want to speak to an attorney. Consider having getting a free initial review of the facts of your case today.

Do Bankruptcies Show Up on Background Checks?

Product Liability: Do You Have a Case?

How to Start an LLC in Michigan: Step-by-Step Guide

How Long After a Car Accident Can You Claim an Injury?