What Can You Do If a Judge is Unfair? 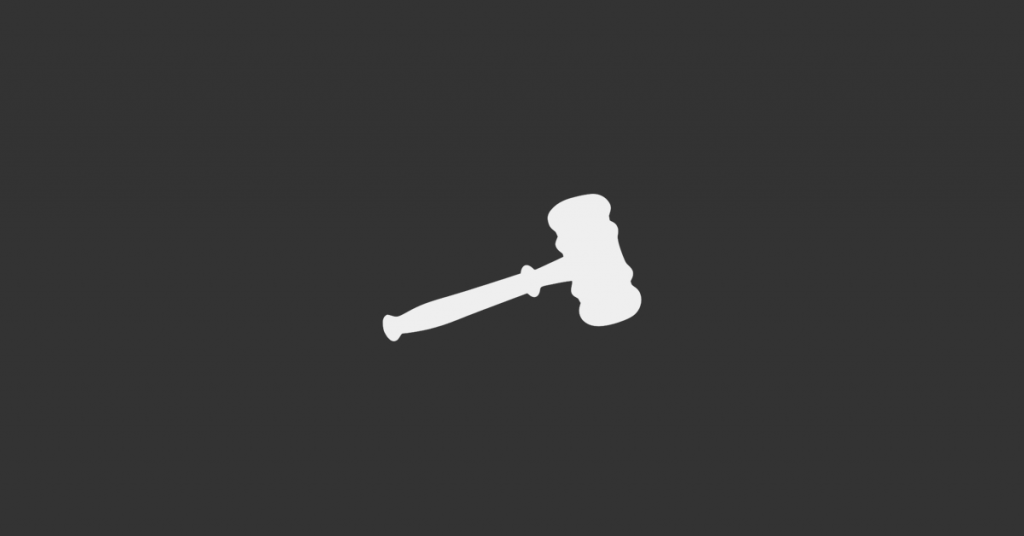 One of the mains goals of the U.S. legal system is to treat everyone with fairness and equality. Unfortunately, several factors can impact this goal, resulting in a less-than-fair situation. One of these scenarios can involve a biased or unfair judge. While this may seem like a problem that is out of your hands, there are steps that can be taken — with the assistance of a legal professional — if you feel you’ve been treated unfairly in a courtroom. Here are several possible answers to a difficult question to face — what can you do if a judge is unfair?

Ethical Standards of a Judge 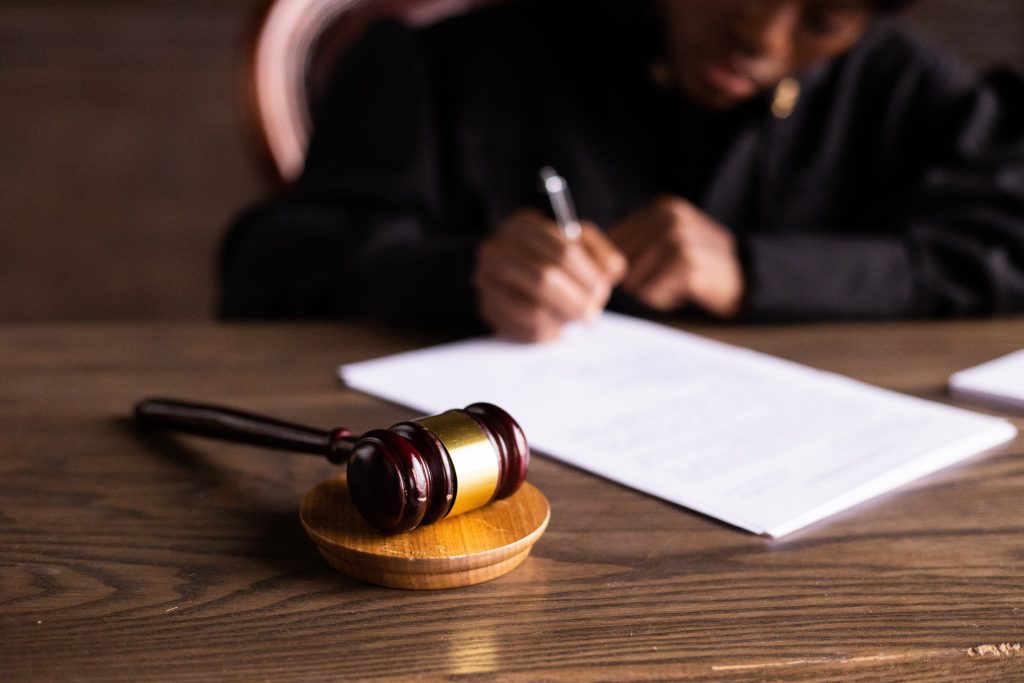 Judges are meant to be held to extremely high ethical standards. Any qualified judge is expected to remain unbiased and neutral in the courtroom. Failure to meet these standards can result in severe consequences not only for the individuals involved in the case, but for the judge themselves.

Before examining what you can do if a judge is unfair, it’s important to examine the standards every judge is expected to uphold. According to the Code of Contact for United States Judges, there are three main elements to the expected behavior and ethical benchmarks of a judge:

In addition to those standards, understanding the definition of “bias” (or unfair) gives a clear picture of how certain actions can call into question whether or not a judge is upholding his or her expected standards. A definition for bias reads:

“Inclination; bent; prepossession: a preconceived opinion; a predisposition to decide a cause or an issue in a certain way, which does not leave the mind perfectly open to conviction.”

If you and your legal representation feel a judge has betrayed any of the above ethical standards in a way that shows unfairness or bias, then it’s time to explore possible legal actions.

What Can You Do If a Judge is Unfair? 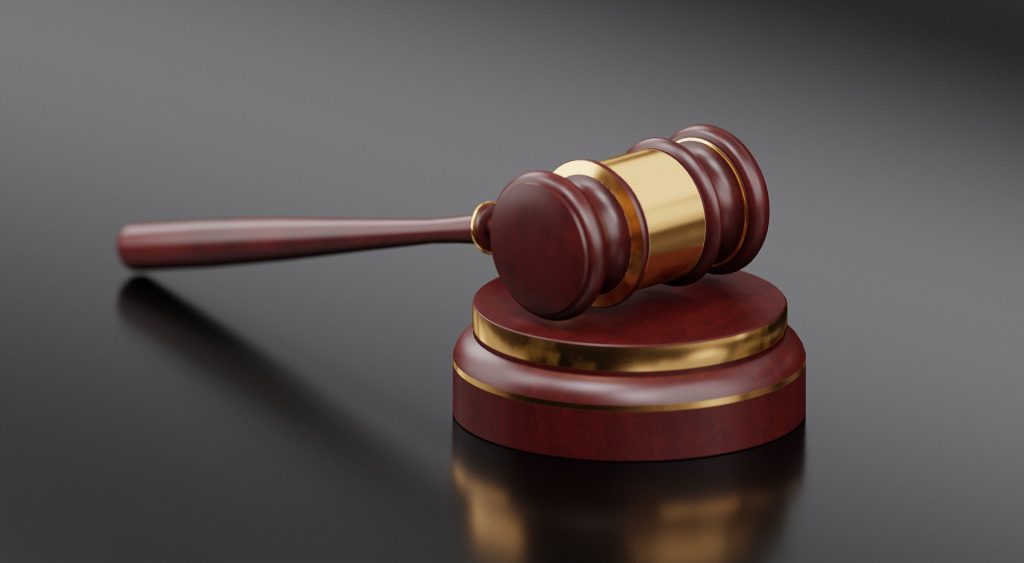 There are several different options you can pursue if you feel a judge has acted in an unfair way, and each navigates a slightly different path.

It’s possible — and necessary — for a judge to recuse his or herself when certain elements are involved in a case. These are outlined in 28 U.S. Code § 455. A small section of the Code that details situations in which a judge should recuse him or herself goes as such:

“(1) Where he has a personal bias or prejudice concerning a party, or personal knowledge of disputed evidentiary facts concerning the proceeding; (2) Where in private practice he served as lawyer in the matter in controversy, or a lawyer with whom he previously practiced law served during such association as a lawyer concerning the matter, or the judge or such lawyer has been a material witness concerning it; (3) Where he has served in governmental employment and in such capacity participated as counsel, adviser or material witness concerning the proceeding or expressed an opinion concerning the merits of the particular case in controversy; (4) He knows that he, individually or as a fiduciary, or his spouse or minor child residing in his household, has a financial interest in the subject matter in controversy or in a party to the proceeding, or any other interest that could be substantially affected by the outcome of the proceeding; (5) He or his spouse, or a person within the third degree of relationship to either of them, or the spouse of such a person…”

If any of these situations are true, and a judge doesn’t execute the recusal themselves, an individual involved in the lawsuit can formally request a recusal based on the grounds of unfairness or bias.

File Appeal to Send Decision to a Higher Court

If a ruling has already been made in your case, and you and your legal representation feel the judge’s biases have impacted the decision, you can file an appeal to have the case elevated to a higher court. These appeals are made based on a belief the judge arrived at the decision due to prejudice, incorrect use of the law, or incorrect or ignored evidence. If the appeal is accepted by an appellate judge, he or she could overturn the original decision or send the case back down to the lower court and order the judge to rehear it to correct the initial error in judgement.

File a Motion for Reconsideration

File a Grievance on the Basis of Unethical Behavior

As outline above in the “Ethical Standards of a Judge” section, all judges are expected to meet certain ethical standards as long as they hold court. Filing a grievance based on unethical behavior can encompass a wide range of infringements including violations of the code of conduct (also outlined above) or simply behaving in an inappropriate manner during the trial. These grievances are filed against the judge in question with a clerk of federal appellate court. The grievance should contain a detailed account of the judge’s actions and witnesses to the behavior.