Menu
Menu
Home » Articles » Legal System and Process » What Is Imperialism? Definition and a Brief History 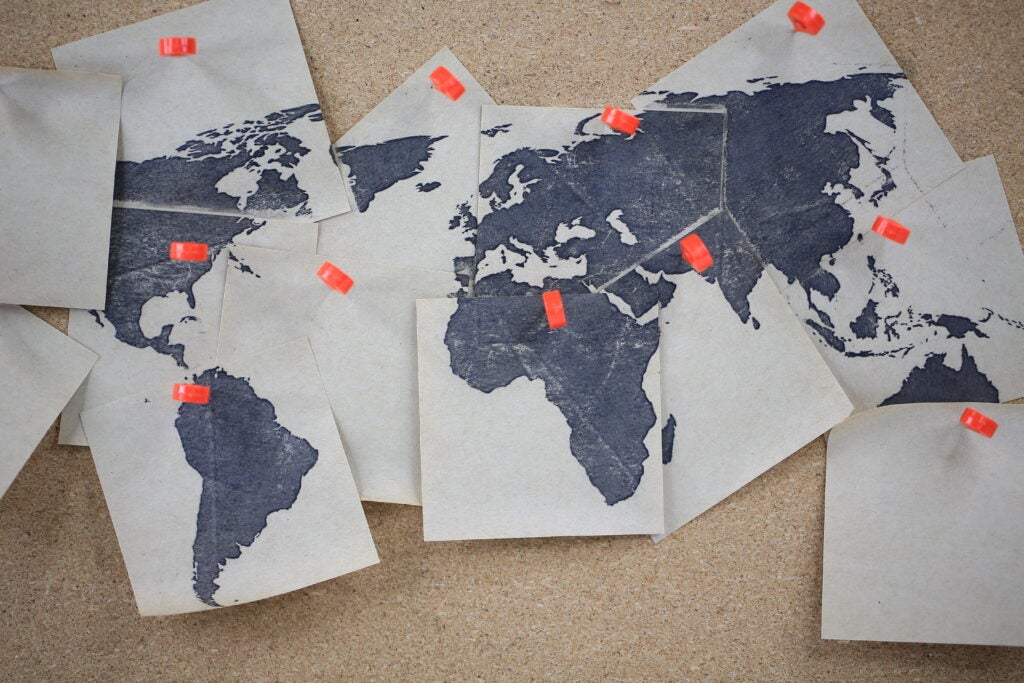 What is imperialism? Imperialism involves one country extending its authority over other countries or territories and gaining economic and political control over another country. Imperialism often arises through unprovoked military force and has been evidenced throughout history around the world.

Causes and Justification of Imperialism

There are a variety of causes of imperialism. The reasons one country may want to exert control over other countries include:

What is imperialism seeking to achieve? One main goal is to turn a country into a multinational monopoly.

Throughout history, nations have used one of several theories to warrant unjustified use of military force.

This theory is based on a country’s superiority complex. A well-developed nation believes that market domination is essential for preserving itself. Through securing access to market, material, political, or strategic advantages, a country is able to continue its success. This type of country believes it is entitled to success because of its superiority, usually due to an assumption of racial and religious domination.

In some cases, a nation produces more goods than its population can consume. Securing outside markets through imperialism is seen as a necessity to reduce expenses and increase profit simultaneously thereby helping its economic position.

This theory comes from socialism and communism thought-leaders Karl Marx and Vladimir Lenin. In order to avoid a world divided between wealthy and poor countries, this theory encourages the idea that all imperial powers unite to form a capitalist coalition. From there, they would jointly impact all other nations through imperialism. The new nations overthrown by the coalition would join to disperse goods and gains throughout the world evenly for the benefit of all.

Under this theory, the purpose of imperial conquest isn’t for any economic or political gain. It’s classified as an age-old behavior of pointless conquest through power— and blood-hungry nations, or the “warrior class.” The warrior class would manufacture fake crises to exercise its military power.

This theory says imperialism is used to maintain or bolster a nation’s power in the world’s constant power struggle. Here, imperialism aims to minimize a country’s military or political vulnerability.

Imperialism and colonialism are often mistaken for being the same thing because they are linked. So, what is imperialism in the context of colonialism?

An imperialist nation will send settlers to another nation to set up colonies. These colonies are under the control of the imperial nation and, although the settlers make their home in the new country, they remain loyal to their original country. The settlers act under imperialism by enforcing power in the new country, thus helping their original country increase its power. Imperialism is what keeps these colonies under control, and colonialism is the driving force that pushes imperialism forward.

Examples of Imperialism Throughout History

Colonization began during the Greek, Roman, and Ottoman Empires as improved transportation allowed colonists to easily invade other countries.

Prior to building its empire, Rome was surrounded by wealthy and powerful nations. Under constant threat of war, Rome took over its closest neighbors to create a bigger army and land barrier.

With a newly bolstered army, Rome set about conquering its territories’ enemies inherited from the first conquest. However, with each conquered territory, the Romans offered different benefits and rules, including Roman citizenship for some territories and only the right to conduct business in Rome for others. This created a system that made states highly suspicious of, and competitive with, each other to win favor with Rome. This worked to increase the power Rome had over each territory and enabled it to overthrow new ones.

Eventually Rome made allies it could control without the use of military force. At one point, Rome held most of Europe (including France, Spain, Portugal, and Britain) as well as parts of Africa and Asia, although it had the largest cultural influence over Europe.

After the Roman Empire’s collapse, Europe continued Rome’s imperialist expansion by using the method of dividing and conquering surrounding territories.

The “New World” was discovered, and Britain, France, Spain, and Portugal each set about creating colonies of their own.

For Spain, the gold of Inca Peru held the most allure. But shortly thereafter, they turned their sights to Mexico. At the time, this was a much larger expanse of territory than it currently is — spanning from California to Texas. Eventually, Spain’s territory grew to over half of the modern U.S.

Meanwhile, the French attempted to colonize what’s now the U.S. with less luck than the Spanish and English. But, they succeeded in colonizing large chunks of Canada and held a small chunk of Florida (Floride française). They also held some pieces of the U.S. like Michigan and Louisiana.

The English, of course, “owned” Britain at the time. The British Empire set about taking over America starting in Jamestown, Virginia. British colonization also resulted in the takeover of numerous territories throughout the world, including Australia, Canada, India, parts of South America and Africa, and parts of the Caribbean. The result was war with indigenous tribes throughout the world, America’s battle for independence, and the concept of Manifest Destiny.

The ‘Scramble for Africa‘ saw European countries work together to partition countries in Africa in order to take control of raw materials like gold, diamonds, copper, and tin.

The American Empire: The Manifest Destiny

After gaining independence from Britain, the U.S. set about on its own imperialist conquest. Known as the Manifest Destiny, the belief was that America was destined by God to spread its form of democracy, freedom, and culture across North America.

First, the U.S. purchased Louisiana from France in 1803 in the Louisiana Purchase. This property spanned from modern Canada down to New Orleans and covered 828,000 square miles of new territory. Next, Texas fought for independence from Mexico and the question of the Oregon Territory was settled.

The Mexican-American War resulted in the annexation of an additional 525,000 square miles of Mexican territory from parts of New Mexico to parts of California.

One of the better-known examples of American imperialism is the annexation of Hawaii in 1898 because of the Spanish-American War.

America’s commitment to imperialism led to the displacement of Native Americans, slavery, and the resulting Civil War.

Yes, but what is imperialism today? Now, imperialism means countries expanding power, control, political influence, and cultural ideals. One might argue that the United States’ involvement in the affairs of other countries is imperialism at work.

However, nations wanting to expand their territory and make a “show of force” without provocation are acting like the empires of old. So, whether a country takes control of or power over another by fear, force, political, or economical means, it acts in an imperialistic way.

Still asking yourself, What is imperialism? In the context of economic development and business decisions, you can find expert advice to avoid treading on the rights of others or violating U.S. laws.

Can You Get an Online Divorce in Florida?

What Is an Online Divorce? Explanation and Tips