How To File An Out Of State Small Claims Suit 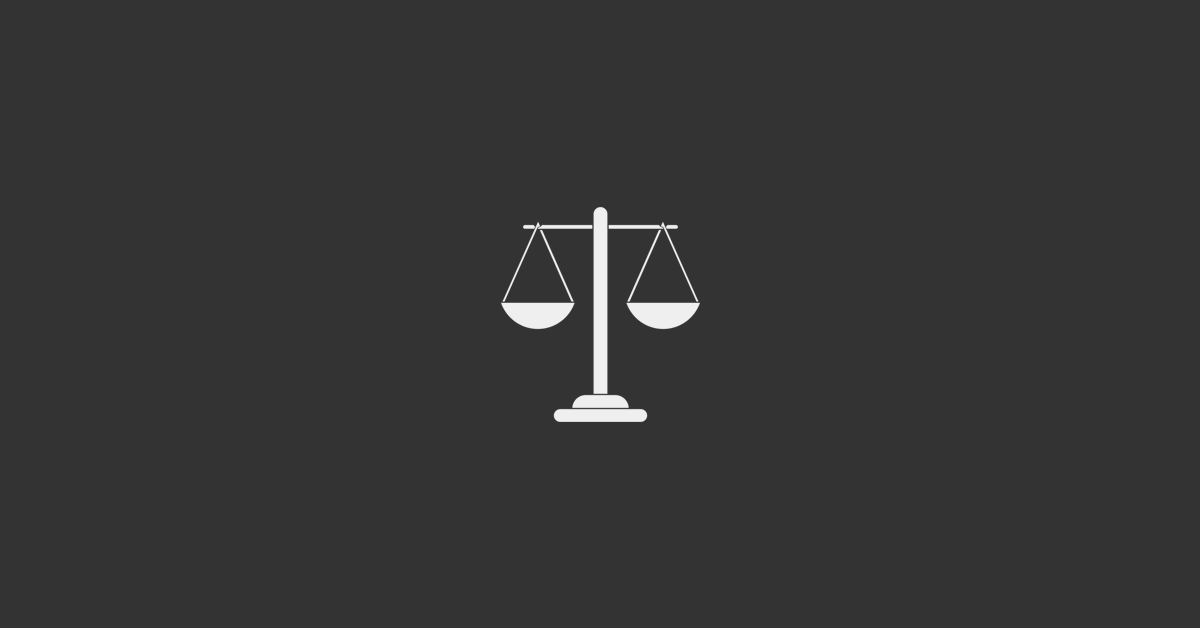 Because the damages involved are not large, it’s not worthwhile for the parties to travel great distances to appear. That’s why most small claims cases are local. However, sometimes you may need to file an out of state small claims lawsuit against a defendant who lives in another state.

How To File A Class Action Lawsuit

Not every jurisdiction will allow you to sue an out-of-state defendant in small claims court. However, you may be allowed to if the damages or injuries occurred in the state where you want to file the lawsuit. Similarly, contracts that are drafted within the laws of that jurisdiction or that are violated in that jurisdiction can typically be brought against out-of-state defendants. Sometimes drivers who are involved in accidents are called to be defendants in a small claims court matter in the jurisdiction where the accident occurred rather than the one in which they live. Other rules may stipulate that the defendant must be served with the lawsuit while they are physically in the state in which they are being sued. If that person never comes to the state, you may not be able to sue them in small claims court. 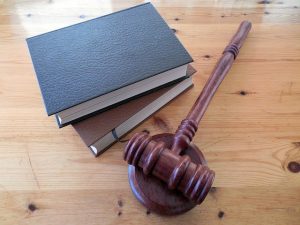 If anything, filing a small claims lawsuit in a state other than the state in which you live is more difficult than filing a case with an out-of-state defendant. Some states do not even allow you to file a small claims suit unless you are a citizen of that state. To find out if it is even possible for you to file a complaint from elsewhere, call the clerk of the court for the appropriate jurisdiction. They should be able to provide you with information about whether or not out-of-state plaintiffs are allowed in their small claims court.

Most small claims courts do not allow either side to be represented by an attorney. The rules and procedures are more relaxed, so you’ll have to do much of your own investigation when it comes to figuring out what is permissible in your jurisdiction.