3 Types of Misrepresentation and Why They Matter 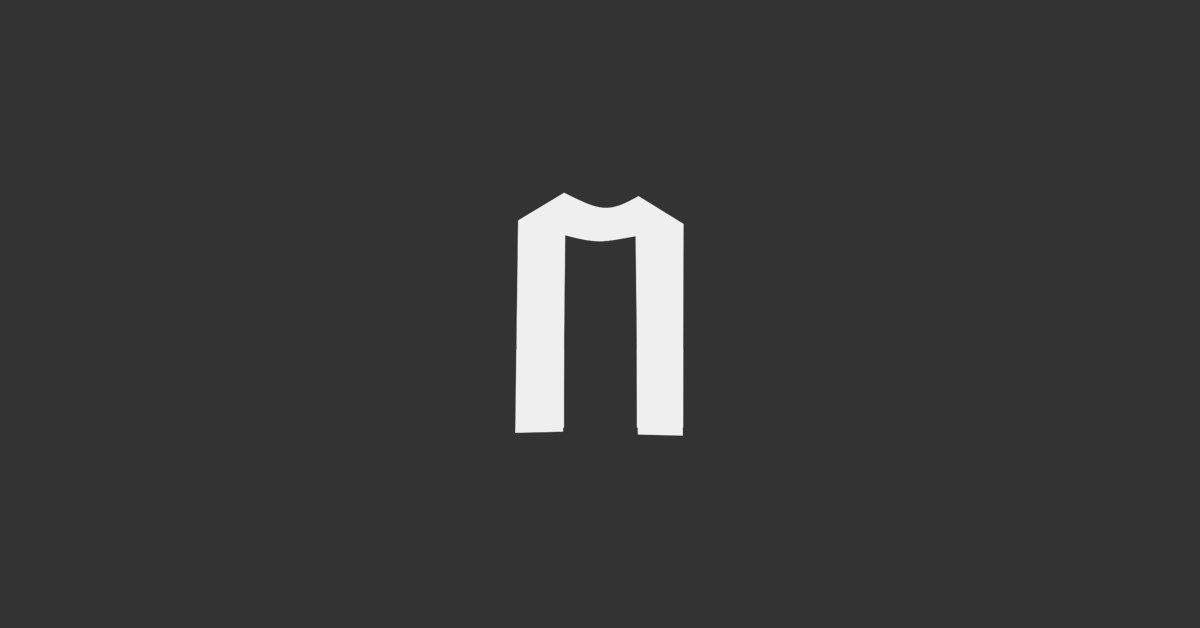 A contract largely depends on the honesty and goodwill of those who have agreed to it. If a party to a contract makes a misrepresentation of fact without suffering any repercussions for that misrepresentation, then few people would feel comfortable binding themselves to that contract. Misrepresentation is an important concept in the contract laws of England, Wales, and certain other Commonwealth countries. There are three main types of misrepresentation :

Below is a brief overview of each type and the remedies for them. 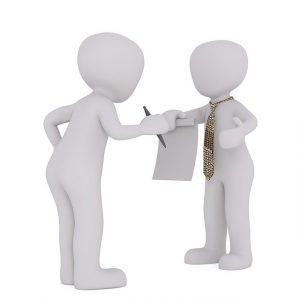 Five Steps To Take To Protect Yourself From Financial Identity Theft
What is Common Law vs. Civil Law?