Is Damage from a Leaking Toilet Seal Covered by Homeowner’s Insurance? 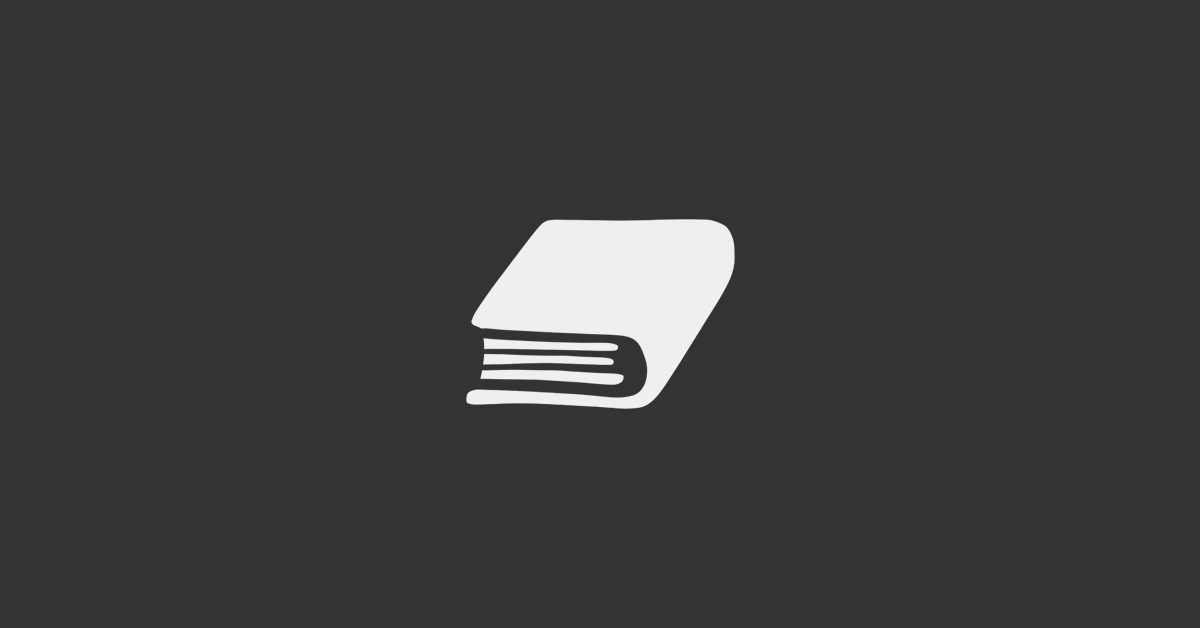 Most homeowner’s insurance policies contain provisions for interior water damage. Unless you have a discount policy or have customized your contract by eliminating certain coverages, your policy is likely to cover certain situations in which leaking water causes damage to your home. The source of such leaks may be natural or man-made. For instance, your policy is likely to cover natural water damage caused by rainwater that leaks into your home through a window broken during the same storm. Likewise, your policy will probably also cover the cost of water damage caused by a catastrophic leak from a defective dishwasher.

In general, homeowner’s policies cover costs associated with “sudden” water-related damages like these. Homeowner’s policies are less likely to cover the cost of damage caused by the gradual leakage or buildup of water on your home’s floors or walls. Even gradual leaks concealed by furniture, appliances, or structural supports may not be covered. When you file a claim for damages caused by gradual leaks, your claims adjuster may argue that the issue is maintenance-related and shouldn’t be covered under the terms of your policy.

In fact, your policy almost certainly contains a stipulation that absolves your insurance provider of liability for damages caused by improper maintenance. In other words, you’re expected to maintain detailed records of maintenance work performed on your house and keep close tabs on the health of your home’s:

You’ll also need to check for leaks and water damage in hard-to-see areas of your kitchen, basement, and bathrooms. 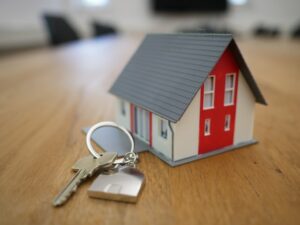 Will Homeowner’s Insurance Pay to Remove a Hazardous Tree?

If your toilet has been properly maintained, it’s possible that your homeowner’s insurance policy will cover damages associated with a leaking seal. In accordance with the general policies of your provider, you’ll need to prove either that the seal was defective or that the leak responsible for the damages happened suddenly. If the toilet was installed by a professional, you’ll have a better chance of obtaining compensation for the damage. Be sure to keep copies of your purchase receipts as well as the work order for the installation itself.

On the other hand, you may not be compensated for a slow leak that never seemed serious enough to fix. Leaking second-floor toilets often damage the ceilings directly below them without causing any apparent damage to the floors immediately around them. Before leaving your home for an extended period of time, turn off its water supply to prevent potential leaks.

If I Have Insurance on My Sprint Phone and It Breaks, Will I Get a New or Refurbished Phone?
How Do I Find a Template for a Letter Informing a Health Insurance Company of a Business Address Change?