How Do I Become an Assassin for the Government? 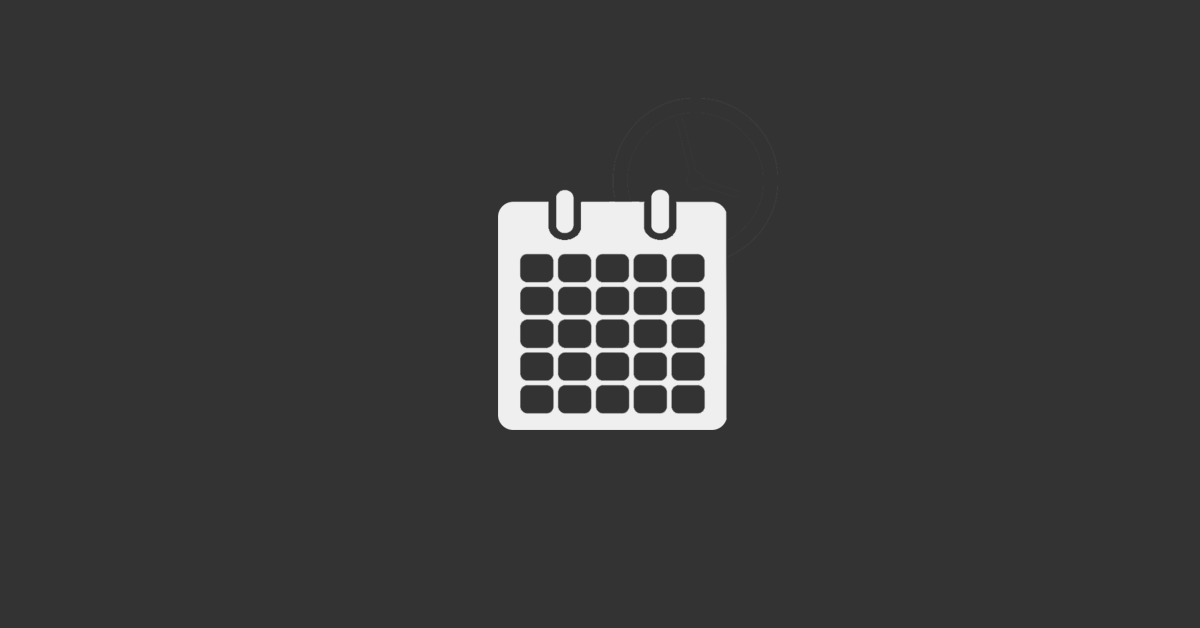 Since the advent of radio and television, assassins have enjoyed numerous media portrayals. Most of these have been favorable. In fact, a great number have been downright glamorous. If you’ve watched action-packed television shows or movies within the past 50 years, you’ve probably concluded that assassins have fun, rewarding jobs.

Of course, this characterization misses several important points about the nature of working as an assassin. For starters, there are relatively few assassins in the world. Most of the government operatives who may be tasked with neutralizing “high-value” individuals also perform other duties as well. Although there are plenty of highly-trained individuals who may be qualified to kill or kidnap certain targets in a discrete fashion, there are few agents who resemble James Bond or Jason Bourne. Most specialized field operatives focus on collecting and synthesizing intelligence data rather than killing those who appear unwilling to provide it. However, these media portrayals have raised the profile of the assassination business and increased the interest that modern young people show in the profession.

If you’re serious about becoming an assassin, you’ll need to choose which sub-branch of the field you’d prefer to practice. Most de facto assassins are snipers who serve in the Army or Marines. Certain members of the Special Forces who are well-trained in close-combat techniques may be qualified to practice a greater variety of assassinations. Most Armed Forces assassins operate in recognized combat zones or countries in which the United States has certain high-value strategic interests. 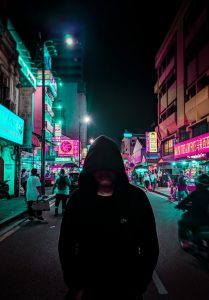 The assassins who most closely resemble “secret agents” like Jason Bourne are generally CIA operatives with top-level security clearances. These individuals can be trained as:

They may also have significant experience with unconventional methods of inflicting harm upon others, including familiarity with poisons and explosives. Operatives who work for the CIA and other intelligence-gathering agencies may conduct clandestine operations outside of designated combat zones. As such, their activities are generally kept secret and might not even be recorded.

How To Become An Assassin for the Government

To become a government operative who might potentially engage in assassination-related activities, you’ll need to join a branch of the Armed Forces and score well on certain aptitude tests. Once you’ve risen above the rank of private, you can apply for a sniper position with the Army or Marines. After you’ve been trained as a sniper, you can continue working within the military or apply for a job with a private defense contractor like Academi. For more information on the government, you can also check out What Is A Government Shutdown &#038; Who Does It Affect?

Do I Have to Pay the Mortgage While My Wife and I Are Separated?
If I Have an Investment Property That Will Go into Foreclosure, Can the Bank Take My Primary Residence?