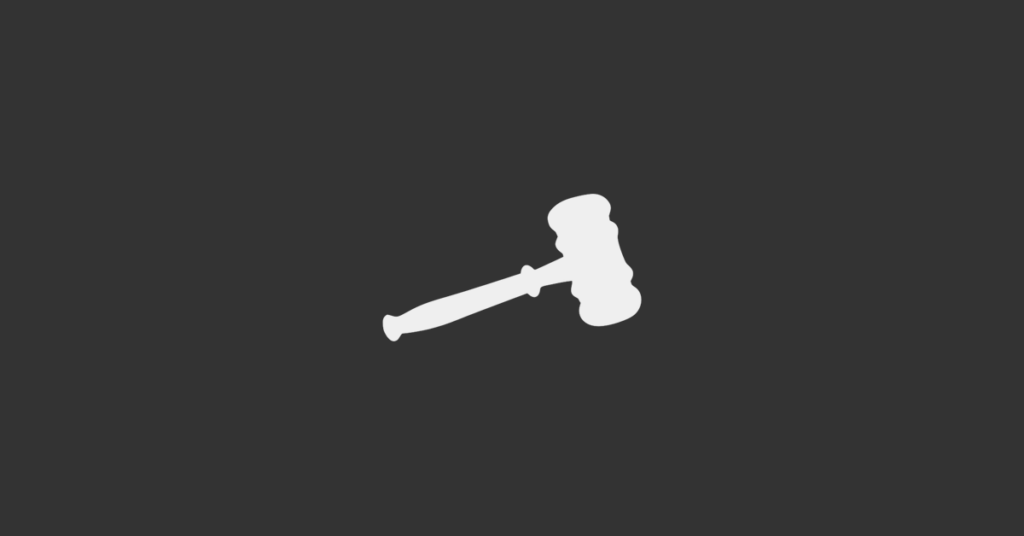 What Is House Arrest and How Does It Work?

House arrest is one of the punishment options offered by a judge where someone is allowed to stay at home other than a prison while under strict supervision for a crime committed. Someone under house arrest is supposed to have an electronic monitoring device hooked onto their ankle, which they are supposed to be monitored daily through GPS.

The person under house arrest could also have some privileges where they can leave their house and go to:

There are supposed to be time limits for someone to be at their house, and if not home within a specific time, this could be a violation of your house arrest. However, don’t be mistaken! A person who violates their house arrest can go back to prison because they will be monitored very closely when away from their residence.

Thanks to the GPS tracker within the electronic monitoring device on the ankle, if someone is running late for good reasons, like being stuck in traffic, this wouldn’t be considered a house arrest violation.

How To Know If You Are Eligible For House Arrest

The eligibility criteria for house arrest can’t be for serious crimes like murder, but someone with just a few infractions or misdemeanors can be eligible. Not anyone can be sentenced to house arrest. It all depends on the judge that has to pass sentence. In most cases, the person under house arrest or home confinement is considered a non-violent or low-risk individual and must be on the judge’s “good” list of offenders. However, the home confinement regulations vary from state to state.

The Benefits Of House Arrest

There are several benefits of being under house arrest. Some of these benefits are:

How To Prepare For House Arrest

Some may view house arrest as an easy way out, but preparing for it should also be considered. One should sit and plan out how I will go through this? Someone can learn skills that can keep you relaxed and get your mind off it throughout the house arrest period, like learning a musical instrument, reading, cooking, etc., and even keeping your body intact by exercising. House confinement may seem never-ending for some, so plan to take care of yourself and your mental state.

Things To Avoid While On House Arrest

While on house arrest, persons should avoid doing whatever got them there in the first place. One example could be the use of illegal drugs. Another important thing persons should consider is to avoid meddling with the monitoring device.

Don’t get tempted to remove it because doing so can lead you to a worse situation. Someone on house arrest also shouldn’t go drinking with friends or go to their homes to chit-chat.

Related Article: How Does A House Arrest Ankle Bracelet Work?

What To Do If You Violate Your House Arrest Agreement

You may be tempted to violate your house arrest but try your best not to. Doing so can lead you into more hot water. By breaking a house arrest sentence, the judge can immediately dismiss the sentence, and you can end up being arrested or in jail for the remainder of your sentence.

If someone has already violated their house arrest sentence, they can always speak to their probation officer, and a decision will be made about that violation’s consequences. Either give a firm warning or determine to have that individual appear before a judge for a hearing.