Fake News: History, Laws, & Is It Going To Ruin The Election… Again? 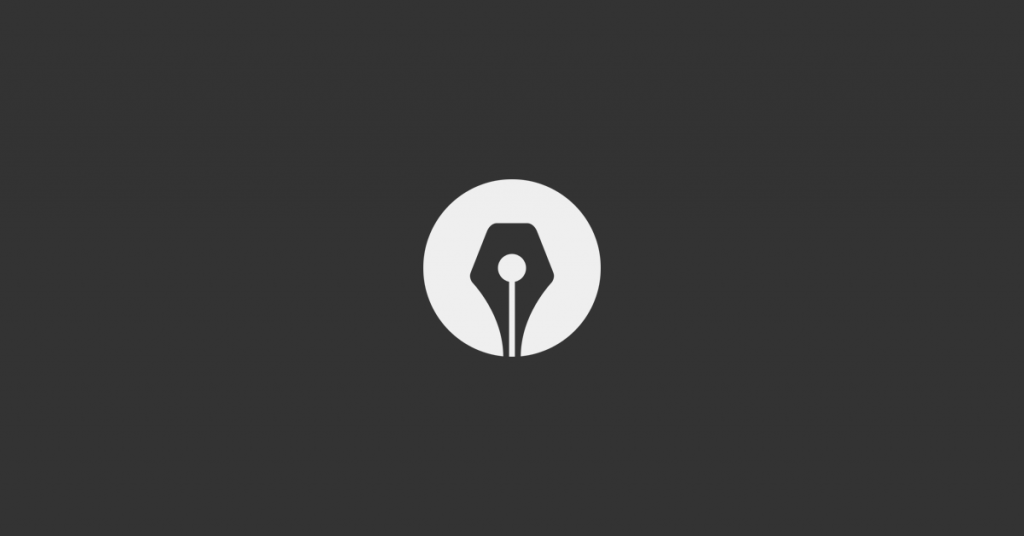 Free Press was supposed to advance knowledge and create a more informed public. But the problem was – or is, really – that there aren’t many standards for what can be published. This makes the communication of ideas, beliefs, and viewpoints of the world possible, which is great.

But it also opens the floodgates of fake news, propaganda, beliefs being passed as fact, and the resulting human rights violations of thousands of people throughout history.

A Brief History On Fake News

Today we’d compare old fake news stories to something like Onion News. But throughout history, fake news has only evolved to be more complex, convincing, and calamitous. And if deepfake hasn’t taught us that much, I don’t want to see what it will take.

Hearst tried to drum up some sales of his paper with stories about fake wars happening in Havana. When Hearst contacted his Havana correspondent asking for pictures of the war, his respondent told him there was no war. Obviously. Because there wasn’t.

And furnish the war he did. His newspaper helped spark the Spanish-American war in 1898.

Fake news was also employed by the Nazi propaganda machines to build anti-somatic fervor. It was so valuable for keeping up morale and spreading fake victory stories to the troops that they made a dedicated newspaper for it.

Nachrichten für die Truppe (News for the Troops) was flown into nearly every military base to disperse propaganda to German troops. And thus, the march onward continued.

And there’s no need to remind you of the damage that this paper contributed to.

The attack on Pearl Harbor led many newspapers to run false claims about the Japanese. Particularly put under scrutiny were Japanese Americans.

The suspicion and tension eventually reached its boiling point. Roosevelt authorized Executive Order 9066, issued on February 19, 1942, which allowed regional military commanders to designate “military areas” from which “any or all persons may be excluded.”

And Then The Government In Media Manipulation

In laymen’s, this means his mental decline and his alleged (IE: forged) proposal of suicide. The FBI then distributed these letters to media outlets and planted the story.

If the thought about the FBI planting propaganda in the middle of a human rights movement doesn’t call into question about 1,000 things involved in freedom of press, I don’t know what will.

Then the Iran-Contra scandal and all the news surrounding it in the ‘80s. And, basically, every other October surprise ever. And, if that’s not recent enough for you…

In the run-up to the Iraq war in 2003, articles about Saddam Hussein’s nonexistent weapons of mass destruction. And in the 2016 elections… I mean, you can do your own research, but the whole thing was a fake news circus.

What Is Considered Fake News?

I think – maybe – there was a point in our history where news was either “news” or “not news” and “real” or “fake”. But now news spans a gamut from political views, social climate, the political ring, emails, social media posts, all the way to, well, news.

What constitutes “fake news” isn’t something that well defined by the public, and even less by the law.

Take the Russian fake Facebook profiles and pages, for example. Black Lives Matter and Blue Lives Matter. Not that they’re not real stances or problems, or pages – because they are.

But that’s always been the problem in the US – the “We” against the “Them.” And Russia saw it.

And according to some sources – quite a few sources, actually (1, 2, 3, 4, 5, 6) – it was Russia that was putting these pages up and pitting Americans against each other with problems and counter problems. Same thing with memes. Same thing with videos. Same thing with posts, and people, and Twitter, and YouTube, and the list goes on.

So fake news can’t just be considered articles anymore. It has to be considered social media posts, social stances, political views, and anything else that can be manipulated and twisted in on itself.

Oh, and then there’s the era of deepfake. So, let’s not forget about that.

But is there anything – legally – that can be done about it?

Is It Illegal To Publish Fake News?

Okay, here’s where we get into some sticky logistics. Generally, no. But sometimes, yes.

There’s the whole thing about defamation and slander – which isn’t a crime so much as a charge. But the resulting fallout could, theoretically, result in a criminal charge.

Then there’s the whole thing about, “Don’t yell, ‘Fire!’ in a crowded theater.” This, kind of, comes from the first amendment.

Speech that is intentionally dangerous and false is not protected under the First Amendment. IE: not protected by freedom of speech. But, again, not a crime, per se, so much as a charge for doing it. The results, however, could result in criminality.

When it comes to the press though, it doesn’t have to be intentional to be charged as criminal.

But – and here’s where things get even slipperier – Google, Facebook, Twitter, YouTube, and non-news platforms aren’t considered “the press” for obvious reasons. So, in most instances, none of that applies here.

So, the government is obviously working on that, right? Kind of.

October 2017: Congress announced a bill that would require online platforms to keep copies of ads and ad spending. They would also make them public. These are regulations that already apply to TV and radio so, naturally, it was the first move for digital.

November 2017: representatives from Facebook, Twitter and Google testified to a Senate judiciary committee on their role in spreading disinformation during the election. During that meeting, there was broad consensus that Russia did manipulate their platforms, but the platforms projected an appearance of control when it comes to monitoring fake accounts and ad buyers.

September 2018: California Gov. vetoed a bill to create a social media misinformation advisory group. But the state of California announced media literacy in public schools. It requires the Department of Education to list instructional materials and resources on how to evaluate trustworthy media.

The law was inspired by a Stanford University student who found that most students can’t tell the difference between paid vs news stories.

Additionally, three representatives sent a letter to the director of National Intelligence asking the intelligence community to assess the national security threat that deepfake technology posed to the US.

He was asked to present a report to Congress by the end of 2018. I couldn’t find the formal report because it involves national security and can’t be requested under FOIA, but the populous’ consensus is it’s a huge risk going into the next election.

January 2019: a company that created fake social media profiles to make millions of dollars in revenue settled a case with the New York state attorney. The settlement is the first case in which law enforcement has concluded that selling fake social media activity is illegal.

Which is kind of a start, I guess. But is it enough to ensure democracy in the upcoming election?

I can’t answer that across the board. But my stance? No, it’s not. Nothing was done since the end of 2018 – which had nothing to do with COVID – so there’s no excuse for it. And there’s no excuse to not warn the public about the problems deepfake and social media could pose this year.

But then I think… would we even trust someone from the government if they did at this point?

Let me know your thoughts in the comments.