What is The Fair Labor Standards Act? 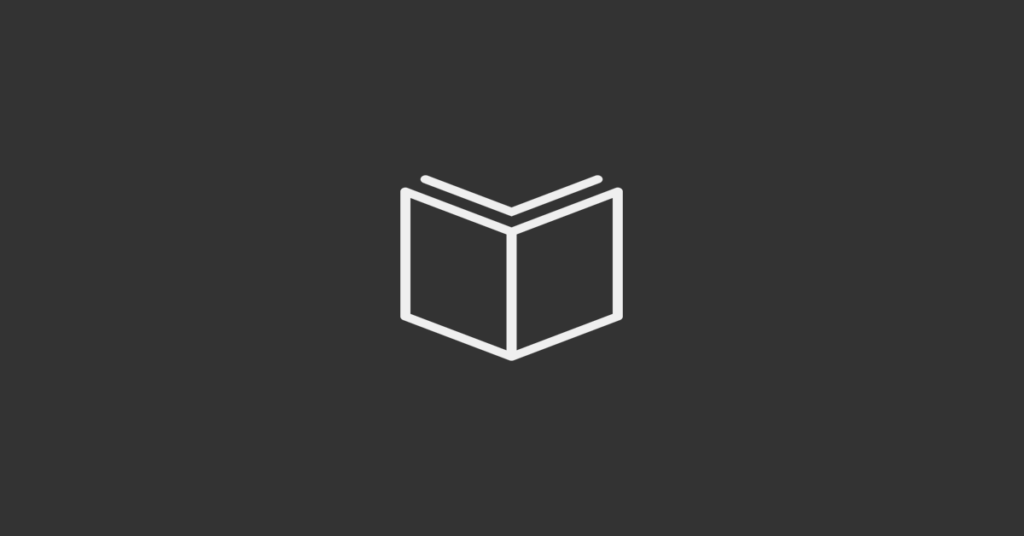 Overtime pay, minimum wage, and child labor laws are of great importance in the United States, and everyone should have a brief understanding of this law. The Fair Labor Standard Act (FLSA) ensures that each employee is protected under various employment activities at their place of employment. That being so, in this article, we will be discussing the Fair Labor Standards Act.

What is The Fair Labor Standards Act (FLSA)?

Who Does The FLSA Protect and What Are Their Rights Under It, Including Minimum Wage, Overtime Pay, and Child Labor Laws?

The Fair Labor Standards Act is a federal law that protects employees and curbs child employment. The law ensures that employees are paid the minimum wage and overtime or time and a half for each hour they work over 40 hours per week.

The law also protects employees who may have complained about their wages or overtime rates, and maybe the employer fired them out of spite.  Furthermore, it may also cover other employees; it depends on the circumstance.

The Fair Labor Standards Act establishes that child labor is prohibited in the United States. One of the fundamental points of this law is to ensure that children can receive an education and not work long hours. It also guarantees that each child’s health is not affected even if they work.

The federal law controls work hours and the minimum work age for children. It upholds that children under 14 aren’t supposed to be employed, with only a few exceptions for child actors or seasonal employment. The Fair Labor Standards Act also limits the number of hours a child under 16 years can work. Children under 16 should not work:

How Does The FLSA Work in Different Industries Such As Retail Stores or Restaurants?

For most industries and employees in the United States, the Fair Labor Standards Act applies. Employers should be sure that workers are paid the federal minimum wage, and overtime rates should be paid once the employee works more than 40 hours a week. Furthermore, the FLSA law applies to businesses in these three categories; they are:

Why should you care about this law if you’re not a worker who benefits from it directly?

Suppose you’re not a worker who benefits from the FLSA? If you were to be part of an industry covered under the Fair Labor Standards Act in the future, you would already know this law. In that case, you should still consider the FLSA laws because nothing beats knowing your legal rights.

The History of The FLSA

Franklin D Roosevelt established the Fair Labor Standards Act in the year 1938. Before that, under-aged children worked up to 18 hours daily, employers paid workers at meager rates like $1 per day, and there were no federal or state laws regarding these activities.

There was a long fight for this law to be as it is today. Many years past, different states battled with the supreme court for their right for the law to be appropriate for workers. However, the supreme court usually would favor the rights of private corporations by stating that the government has no right coming between the economic liberty of citizens.

The battle to end child labor and these low wages had lasted for as long as a century. So much so there were protests on the streets, and many battles were fought against the government to end it. Soon enough, Franklin D Roosevelt had a victory in the 1936 election, and due to the democratic advancement in Congress, he had the upper hand in the matter to fix these problems. Franklin D Roosevelt dealt with social security, the FLSA, and the issue of low-cost public housing provision. Thankfully, after the Fair Labor Standards Act law was passed, employees were guaranteed a minimum wage, overtime pay regulations, maximum weekly hours, and the refusal of child labor.

Future Changes To This Law That May Be Coming Up Soon

There are always changes to the FLSA law yearly, but recently, five states have or will be increasing their minimum wages requirements for overtime exemptions. They are New York, California, Colorado, Maine, and Washington. You can view an updated detailed list of every state’s minimum wage laws here.