Deportation: Human Rights, FAQ, & What To Do 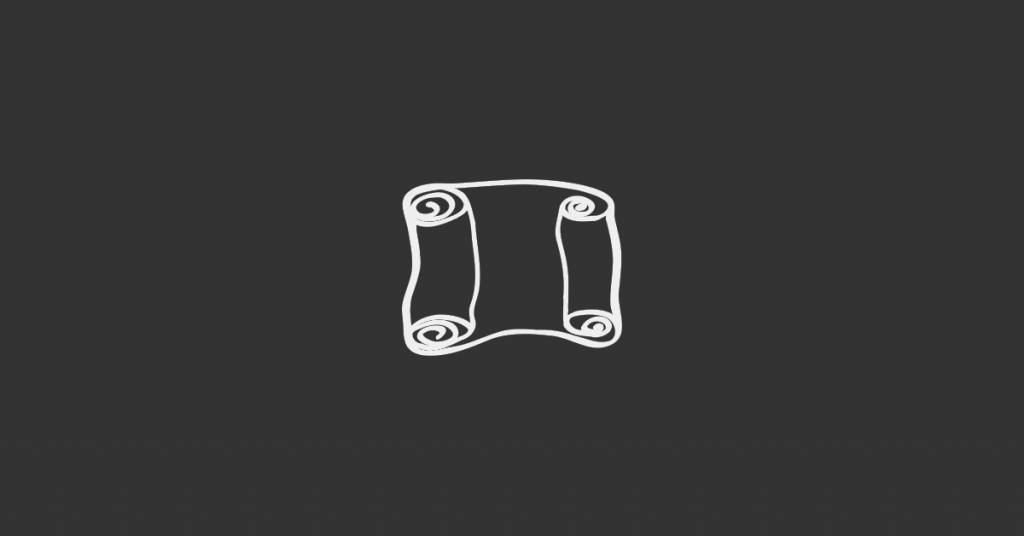 Most Americans have a vague sense of deportation. It’s this thing that happens where someone is in the US and then they’re not allowed to be in the US anymore. Of course, right now there’s a ton of controversy surrounding this.

Deportation, in so many words, is the formal removal of a foreign national from the United States for violating immigration law. Here’s our official definition though, so it’s on the record.

The Constitution outlines what is and what isn’t legal as far as immigration and deportation are concerned. Legally speaking, nationalized citizens and US natives cannot be deported under the Constitution.

Deportation is generally reserved for those who have broken laws surrounding immigration.

This includes the obvious set of laws. Meaning, you need to have entered the states legally. But in most cases, you also can’t;

Even if these crimes are expunged, you can still get deported.

Getting a crime expunged does not erase a conviction for the purpose of immigration law. However, there are still some benefits to getting an expungement if you do have a criminal record and you’re worried about deportation.

Most importantly though: you do not need to disclose any expunged convictions on most job applications.

If one of these crimes is pardoned, which is unlikely, difficult, and time-consuming; it can remove a bar to being inadmissible. So you can legally return to the US if you were deported previously after your crime is pardoned.

Can Legal US Citizens Be Deported?

Legally, no. But in practice, unfortunately, yes.

In 2002 the Immigrations and Customs Enforcement agency (ICE) wrongly identified at least 2,840 American citizens as eligible for deportation. At least 214 were taken into custody.

Between 2003 and 2010 the government detained or deported over 20,000 legal American citizens – averaging a little over 2,840 per year. This isn’t a new trend, and it’s not one that’s slowing, either.

Making matters worse, because federal courts can’t handle the flood of immigration cases, many hearings consisted of as many as 70 defendants. The average air-time these defendants had with the judges?

25 seconds to hear their charges, issue their – short – plea without time for explanation, let alone anything resembling a defense, and be given their sentence.

And these aren’t immigrants we’re talking about. They’re US-born citizens with valid US birth certificates.

Another common case is as if you are a nationalized US citizen, but you didn’t obtain that citizenship legally. Whether that’s their fault, your fault, or no one’s fault all at doesn’t matter to the Constitution, the law, or any immigration officials.

Whether you knew they were illegal or not, if they’re dead or alive when this comes out, doesn’t usually matter.

This means you could now face deportation to a country you’ve never been to. Even though you’ve spent your entire life in the US and aren’t a citizen of the country they’re deporting you to, either.

Is There A Way To Just Avoid Deportation?

Unfortunately, there are only a few defenses against deportation from the United States. You cannot be removed if you were born in;

You can request a cancellation of removal – even if you have a criminal conviction – so long as it’s not an aggravated felony. To qualify, you must have;

If you have an old conviction, you may be able to use the old immigration law section. This allows lawful permanent residence to waive or excuse criminal convictions under different rules.

This law applies in some cases where people pled guilty to criminal conviction before April 24, 1996.

If you’re seeking asylum, which is for people who have suffered harm or fear harm in his or her country because of;

Groups can be students or teacher groups, the military or gorillas, a political party, a human rights group, a religious group, a union, clan, family, women opposed to certain practices, homosexuals, or some other persecuted group.

If you fall into this category you must apply for asylum within one year of arrival in the US unless you show changed circumstances or extraordinary circumstances.

Here are the rules on both of those.

If this doesn’t apply to you, you can apply for withholding of removal. If you have an aggravated felony conviction, you can still apply. Unless you are convicted and sentenced to five years imprisonment.

In order to have this granted, you must show that your life or freedom would be threatened due to your;

Again, groups include students or teacher groups, the military or gorillas, a political party, a human rights group, a religious group, a union, clan, family, women opposed to certain practices, homosexuals, or some other persecuted group.

If you fear you will be tortured if you’re deported, ask the immigration judge for relief under the torture convention.

Criminal convictions are not a bar. If you already have a deportation order, try to reopen your case with the immigration court and explain why you could be tortured.

These are not all the reasons for deportation or ways that someone could avoid deportation. If you find yourself in a situation, you should look for a lawyer that specializes in deportation law. But if you want more answers now, these articles may help;