Census 2020: Everything You Need To Know Before You Say No 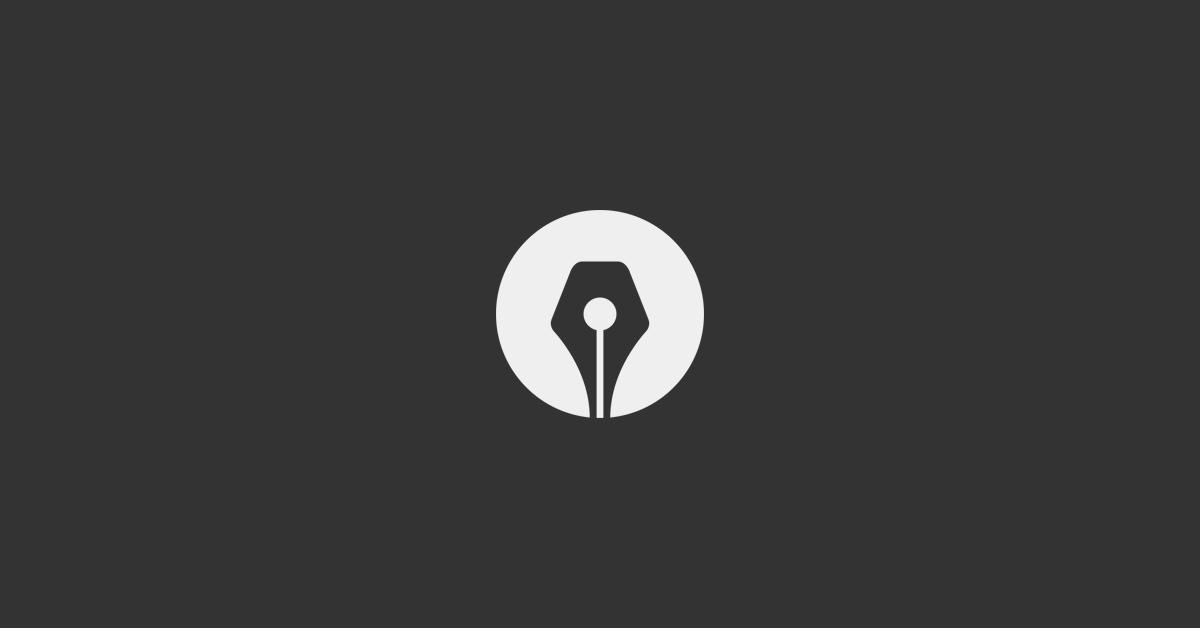 Let me start with the most important part of the article: responding to the census is required by the constitution. Not doing the census and/or refusing to talk to a census taker is against the law and you could get fined.

And if you think, “Yeah, sure, but they wouldn’t enforce it. That’d be ridiculous.” I assure you, I agreed with you not that long ago. But recently I changed my tune because, well… I got fined.

And my reasons for not talking to the census taker weren’t nothing, if that’s what you’re thinking. For one – and the most important reason, I think – I had already done the census.

And everyone I spoke with was floored by the fact that I got fined.

The few people who do know you can get fined think that it never actually happens. So, I’m here to inform you about the laws surrounding the census. Because, as I found out, they’re important to know.

Although I might’ve been fined because of my response to the census taker telling me to talk to them alone in the apartment lobby at 9 pm while my kid was sleeping… but that’s a story for another time. 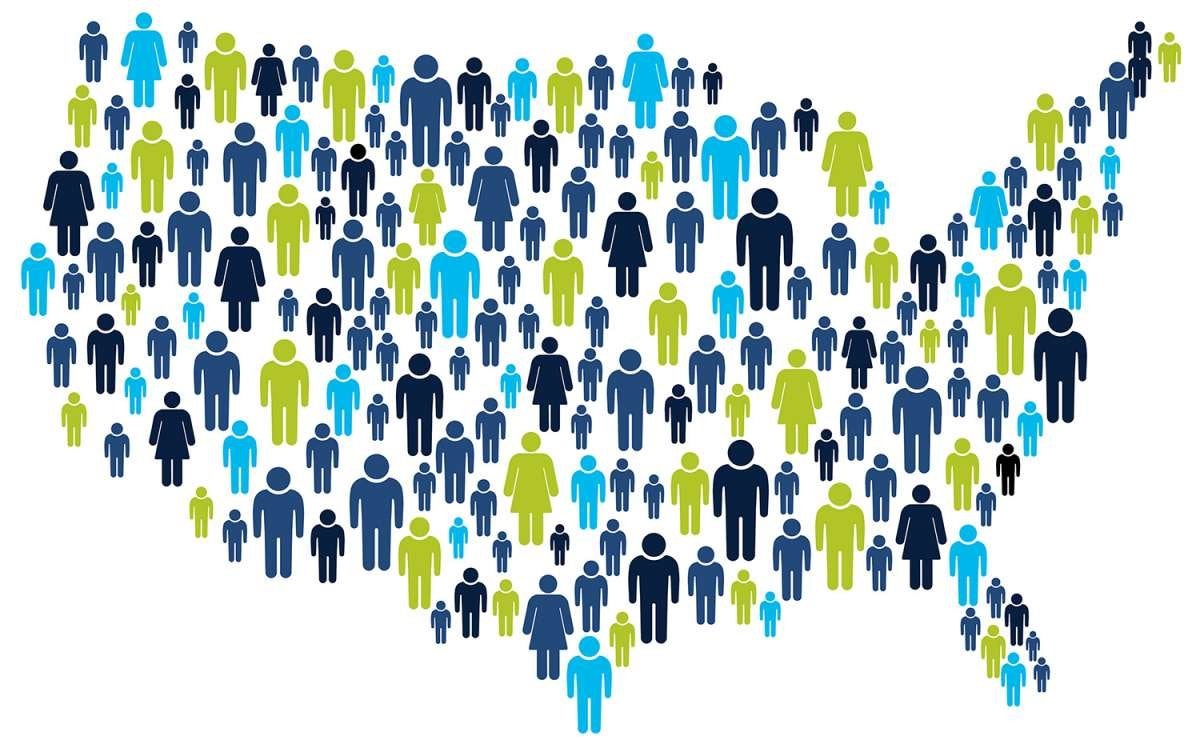 What Do They Need This Info For?

According to the Census Bureau’s website, they conduct the census to disperse tax money to the states. This is in the form of grants, government support, Federal funds, and the like. This money goes to things like hospitals, schools, roads, public workers, and other “vital programs” – though they don’t seem to list all of them.

But I’m sure you can obtain some additional information about your local agencies through FOIA.

The data about your age, sex, marital status, and other demographic information is used to determine where businesses want to set up shop. This includes things like factories that employ potentially hundreds of people in your community – but also big box stores. 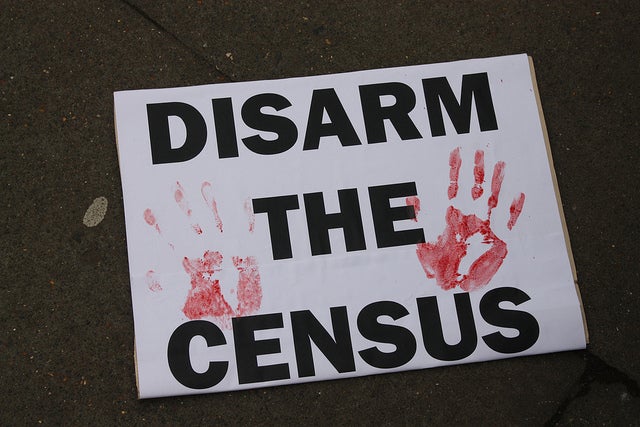 Do You Have To Fill Out The Census?

According to the constitution, wealth (IE: tax money) needs to be distributed based on the number of people in a particular area, not the size of the state or general wealth that that state already has. Which is why they don’t ask you about your income.

So, in order to get funds for schools, roads, social benefits, and even business contracts, each state needs to go out and do a headcount and gather some statistics for potential businesses that may want to set up shop.

States only do this once every 10 years to secure their funding for the subsequent 10 years until the next census. 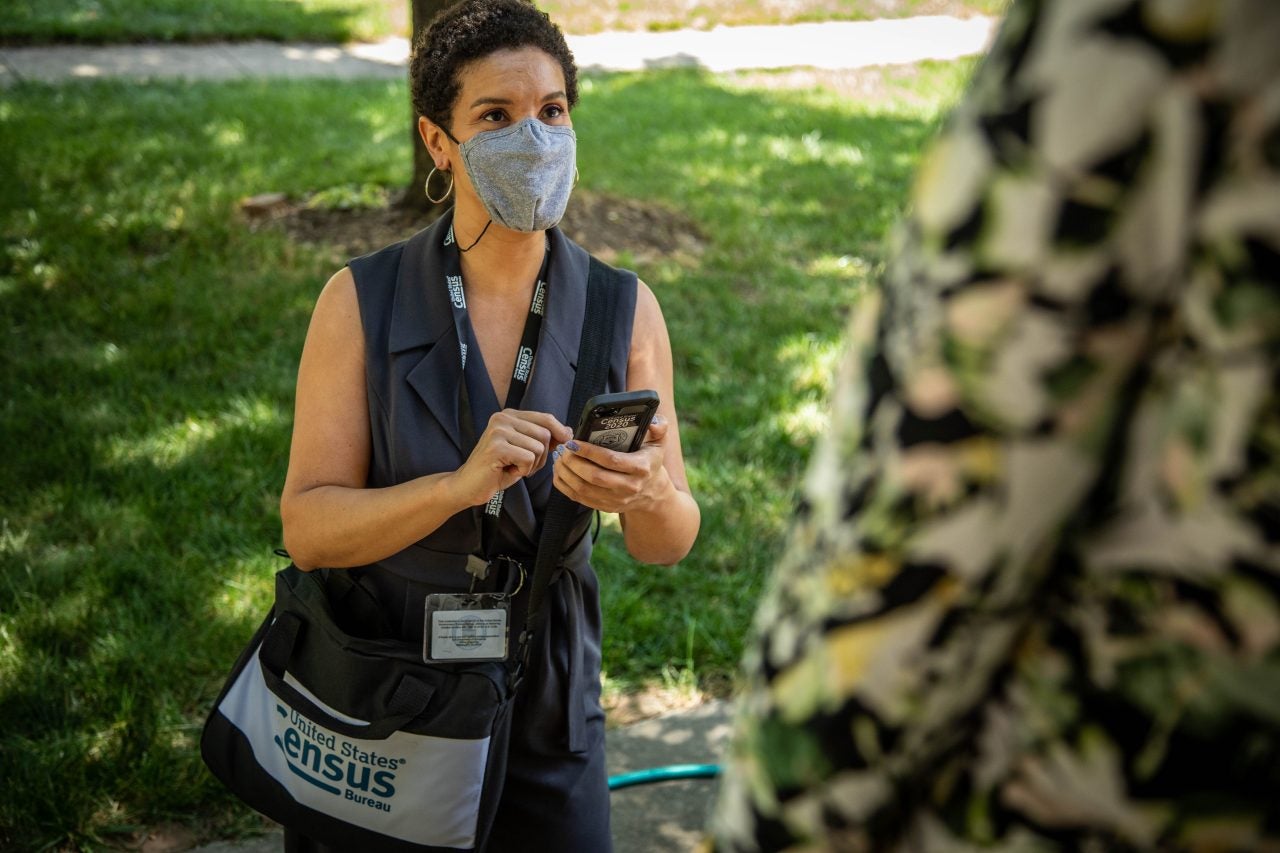 Here are the important timelines to know:

August – October (year ending in 9): Census workers visit areas that experienced a lot of change to ensure that the Census Bureau’s address list is up to date. AKA canvassing.

January – September (year ending in 9): The U.S. Census Bureau opens more than 200 offices across the country.

March 12 – March 20 (year ending in 0): Households received official Census Bureau mail with detailed information on how to respond to the 2020 Census online, by phone, or by mail.

April 1 (year ending in 0): This is Census Day, it’s not a deadline. When you respond, you’ll tell the Census Bureau where you live as of April 1, 2020, and include everyone who usually lives and sleeps in your home.

Starting mid-April (year ending in 0): The Census Bureau mails paper questionnaires to homes that have not yet responded.

July 1 – September 3 (year ending in 0): Census takers will work with administrators at colleges, senior centers, prisons, and other facilities that house large groups of people to make sure everyone is counted.

December (year ending in 0): The Census Bureau will deliver apportionment counts to the President and Congress as required by law.

March 31 (year ending in 1): By this date, the Census Bureau will send redistricting counts to the states. This information is used to redraw legislative districts based on population changes. 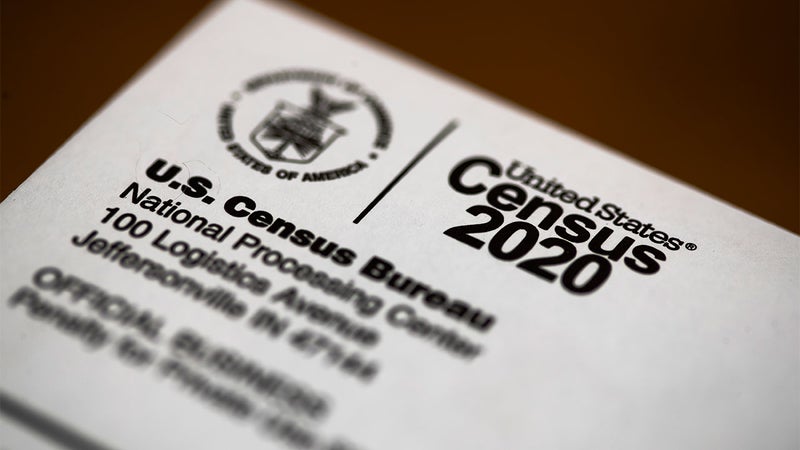 Ways To Complete The Census

The easiest way to respond is just answering questions when someone stops by.

If you get an invitation to respond to the census or the census taker leaves a note at your door because you weren’t there, they’ll leave you with a 12-digit census code.

You’ll need this in order to respond to your invitation to the census by phone, mail, or online.

If you want to do your census on the phone, all you have to do is call 844-330-2020 and a census rep will ask you some questions. The Census Bureau also has other numbers available for those who don’t – or don’t want to – speak English. You can find a list of all the numbers and languages on their website.

If you’re not interested in dealing with people, here’s how you do it without having to do… human interaction.

The online method of responding is pretty simple. You’ll need to go to the here, enter your 12-digit code, and answer the questions that pop up. They claim it takes about 10 minutes to complete, but it really depends on the size of your household and the complexity of those relationships.

And – if you’re wondering – it works perfectly fine on mobile phones and tablets, unlike most government websites.

Is This A Scam?

That was my thought exactly. But don’t worry, I already went down that rabbit hole for you. Here’s what the census will never ask you for:

The real census will always:

And, here’s the thing I found out: census takers work from 9 am to 9 pm Monday – Sunday, and they can ask to speak with you anywhere between those times. So, if it seems late and on a weird day – it probably is – but that doesn’t mean it’s a scam.

If they show up outside of those hours, you absolutely should question it.

And if you’re just not into talking to them, that’s fine, just tell them you want to do it online, phone, mail, or even ask them to come back at a better time.

But if you don’t communicate that with them… well, you might literally pay for it. 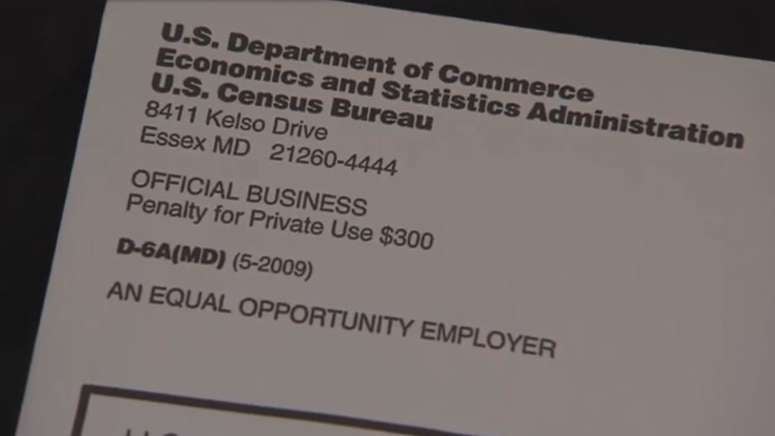 What Happens If You Don’t Complete It?

Refusing to answer all or part of the census typically carries a fine of $100. And if you’re super antisocial (I feel you) paying $100 to avoid an awkward social interaction late at night in your apartment lobby actually sounds pretty appealing.

If you do answer the questions – but answer them falsely to protect your privacy – then you could face fines (typically) up to $500.

However, it’s important to point out that those are typical fines. They’re not the maximum fine you could pay.

According to Title 13, Section 221 (Census, Refusal or neglect to answer questions; false answers) of the United States Code, fines can legally go up to $5,000 for refusal to answer all or part of the census and $10,000 for falsifying answers.

But fines like that haven’t been handed out for almost 50 years.

And I can definitely understand people’s unwillingness to respond if that’s the place you find yourself in. It feels like a massive violation from a government that has more information on us than they’ll ever need

…And yet we have to answer questions they likely already know the answers to?

If you’re worried about your privacy and the security of your personal information, you might want to read our article on FOIA. It covers what will – or won’t – be released about you to the public if someone asks. We also discuss how to obtain records on yourself so you know what other government agencies know about you.